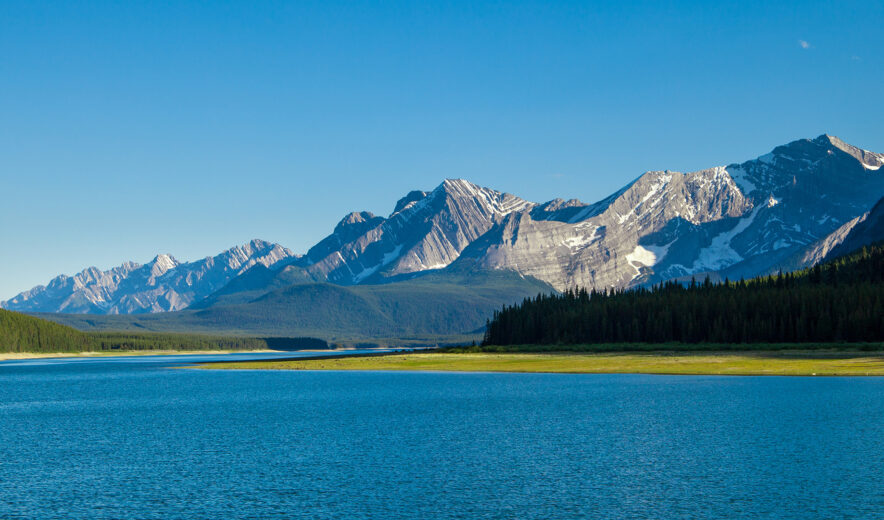 Vancouver, BC (May 4, 2022) – RTDNA Canada is pleased to recognize excellence in digital and broadcast journalism with the Regional Awards of Excellence.

Congratulations to all the finalists for their excellent work!