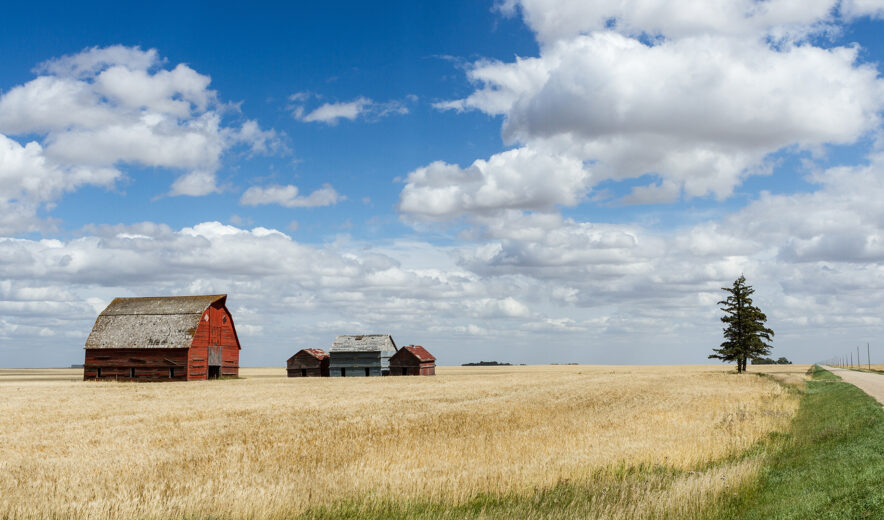 Calgary, AB (May 24, 2022) – RTDNA Canada is pleased to recognize excellence in digital and broadcast journalism with the winners of the Regional Awards of Excellence.

These Prairie Region winners will now compete with winners from East, Central and West regions for the Best Canadian Local News Awards. Those winners will be announced at the RTDNA Canada 2022 National Awards Gala on June 11, 2022.