Congratulations to APTN! The growth and impact of APTN News is remarkable. Developing and mentoring Indigenous journalists and leaders, APTN is a model for so many news organizations. RTDNA Canada is proud to recognize and celebrate APTN.
– Fiona Conway, President, RTDNA Canada

APTN News launched in 2000 with the world’s first Indigenous news team on national television. Today, reporters in bureaus across the country report on stories that focus on the political and social conversations that are often ignored, underreported and sometimes misunderstood by mainstream news media. All the while, they share award-winning and unprecedented news perspectives with Indigenous Peoples and all Canadians. With six stand-alone shows, APTN News is committed to telling our stories, our way.

Journalist Cheryl McKenzie joined APTN 19 years ago as a reporter, then went on to host the APTN National News shows, APTN InFocus and APTN Investigates. She is now executive director of news and current affairs, running the entire news division of APTN. 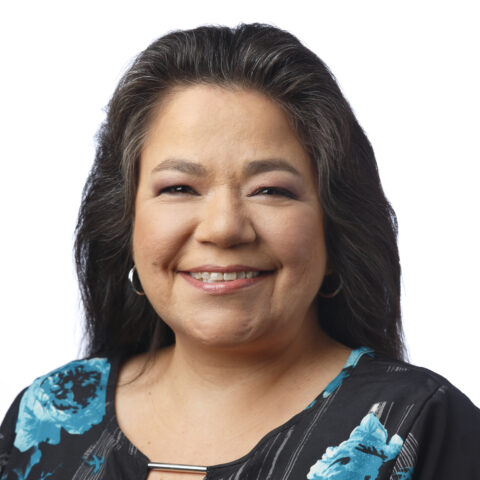 “We have new people coming on, straight out of journalism school,” McKenzie said. “We show them how to file a national news story. They already come with a lot of those skills already they just need some opportunity to put that into practice. So, we show them how to do this and they step up and do these news stories. Then they graduate from school, a job will happen to be open in our newsroom and they apply, then they will get the job.”

With nearly two decades under her belt, McKenzie is now in a position to direct the next 20 years and beyond.

“We have to grow digitally. We have to get our newscast out there to grow our audience, probably into another country” she said. “Definitely getting more of our voices out there, especially from our remote communities. We have to establish ourselves in locations that aren’t being reached.” 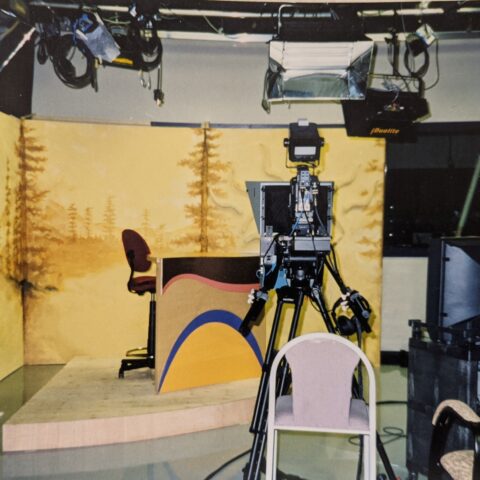 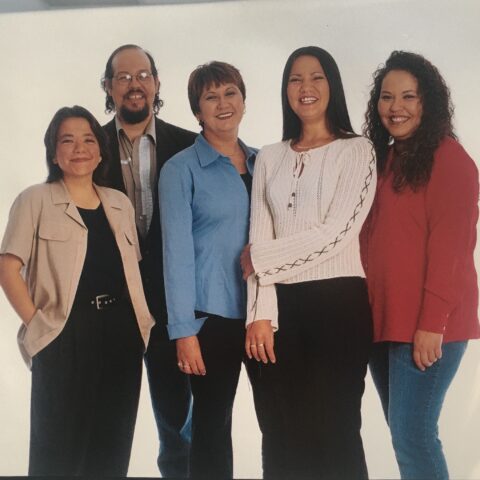 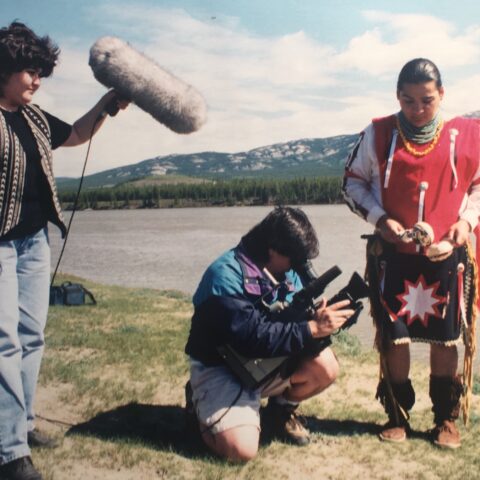 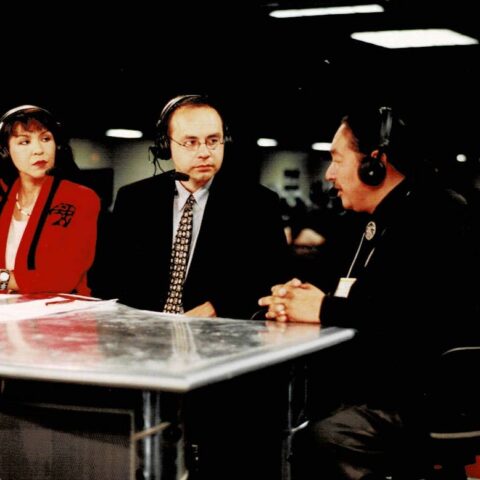 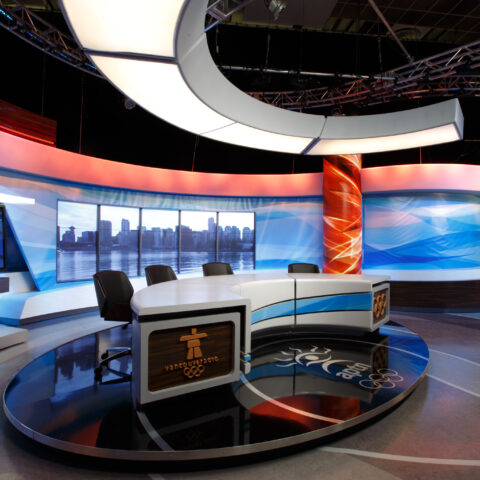 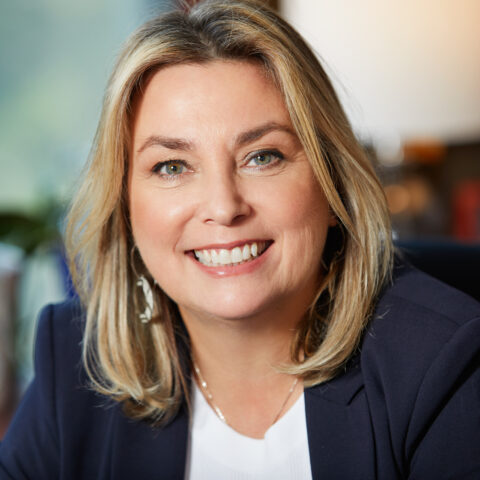 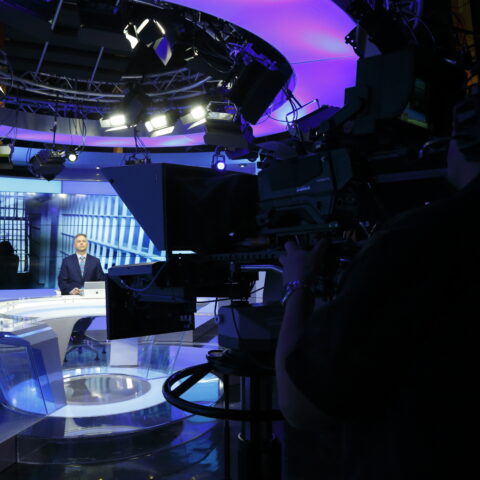 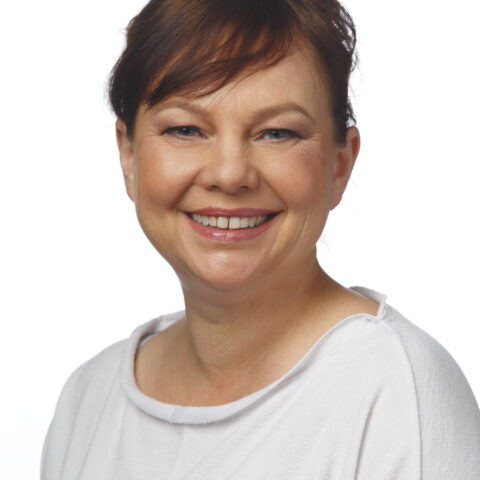 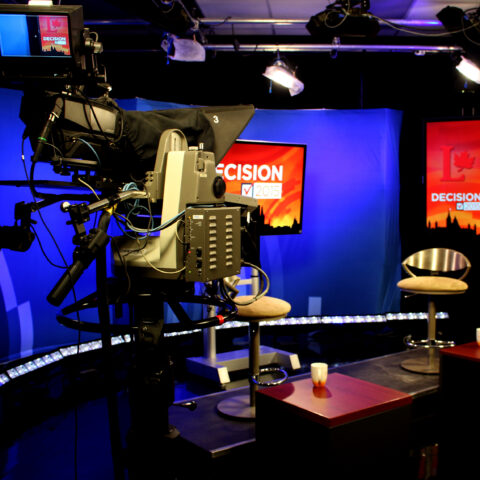 A message from Cheryl

The RTDNA Canada President’s Award is presented annually to honour individuals, stations, companies or groups who have brought distinction to, or have made major contributions to electronic journalism.

The recipient can come from within or outside the ranks of field. The award recognizes a contribution in such areas as technical innovation, personal or station excellence in news programming, or long distinguished service to the news industry.