Tom is every journalist’s ideal, but it is rare to find a Tom Walters…he can tell a story and synthesize emotional and complicated events into memorable pieces for television. He is a mentor to many aspiring writers! Next time you hear “Tom Walters reports” pay attention to his craft and beautiful prose. A true wordsmith – Congratulations Tom!
– Fiona Conway, President, RTDNA Canada 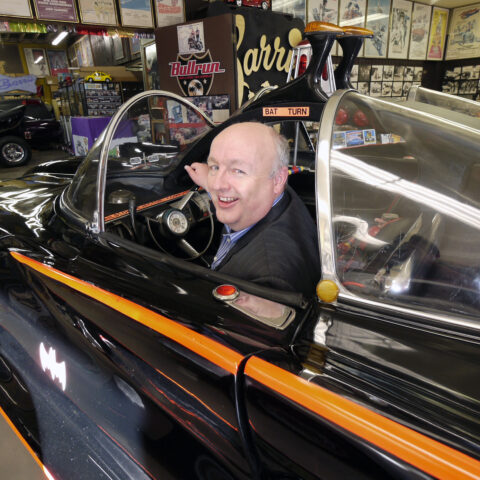 As CTV’s Los Angeles Bureau Chief, Tom Walters has reported from the frontlines of California’s worst wild fires and from the Oscar red carpet. He has covered four American Presidential elections, the migrant crisis on the U.S./Mexico border, the mass shootings in Las Vegas and New Zealand, protests over police conduct in Ferguson, MO., and an ISIS attack in Istanbul. He has covered Summer and Winter Olympic Games, two space shuttle launches, more than a dozen hurricanes in the U.S. and Mexico, Typhoon Haiyan in the Philippines, and devastating earthquakes in Haiti and Japan.

His career at CTV has been just as varied. Since the mid-1990s, he has served in a number of senior positions, on and off-camera. In his five years as News Director at CTV Vancouver, the station saw a dramatic growth in news audience and won 30 major awards for journalism.

Prior to that, Walters was a national correspondent in Toronto and then Atlantic Bureau Chief in Halifax.

He spent two years as a producer for CTV’s flagship documentary program W5. And as a correspondent, he has reported for W5 on issues including the blood supply, aircraft wiring, toxic mold, and police accountability.

Before joining CTV, Walters spent more than a decade in television news on the west coast, including two years in the B.C. Legislature Press Gallery and three years as an anchor in Vancouver.

He is a past member of the Advisory Board of the UBC Graduate School of Journalism, the B.C. Region Executive of RTNDA, and the National Editorial Committee of Broadcast News.

His coverage of the 1998 Swissair crash in Nova Scotia won a World Gold Medal at the New York Festivals. In addition, his reporting for CTV News has been recognized with the Festivals’ World Silver Medal for Best Correspondent, a Canadian Association of Journalists Award for Investigative Reporting, five Canadian RTDNA awards, six U.S. National Arts and Entertainment Journalism Awards, and twenty-two Southern California Journalism Awards.

His work in local news contributed to a conflict of interest finding against a former premier and to taxpayers being reimbursed for the cost of a ministerial weekend retreat, and was recognized with a number of regional and national honours, including two Canadian Association of Broadcasters’ Gold Ribbons and B.C.’s prestigious Jack Webster Award. 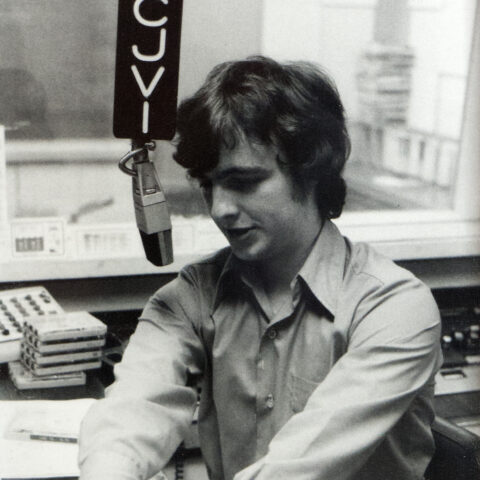 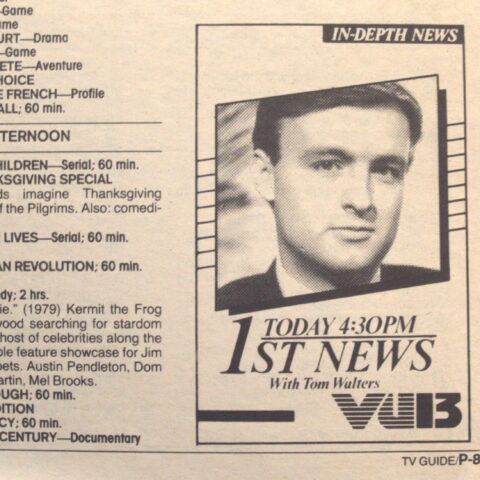 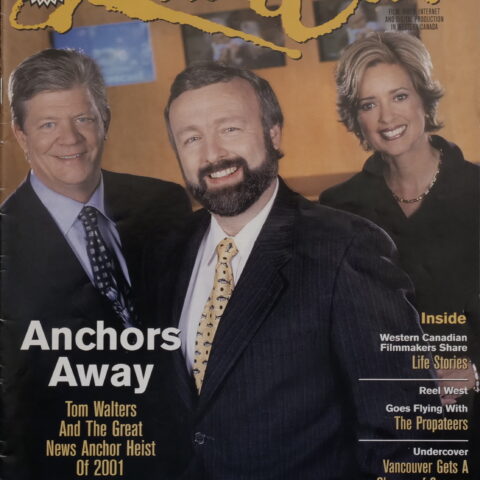 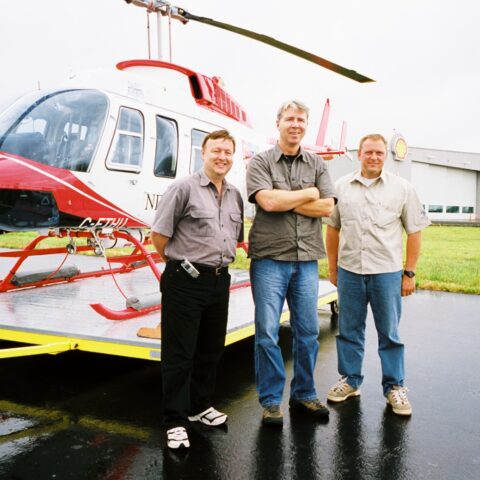 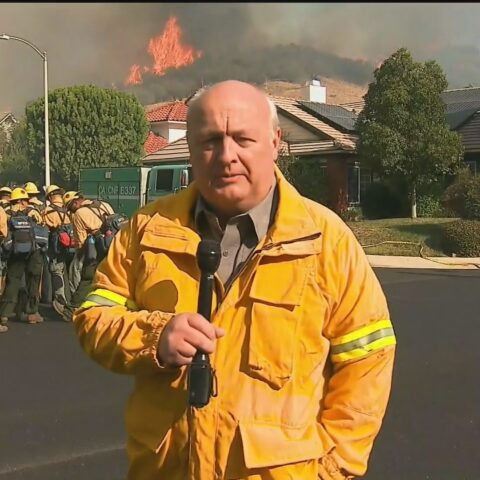 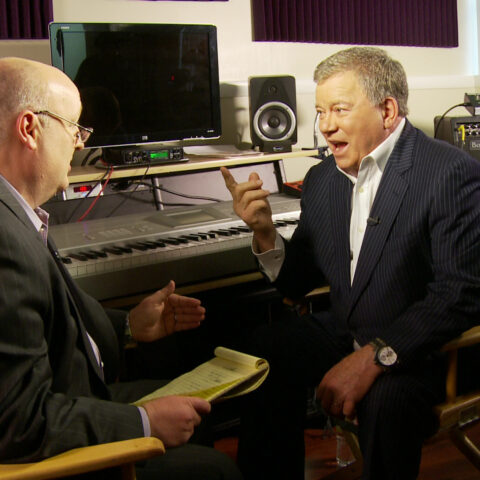 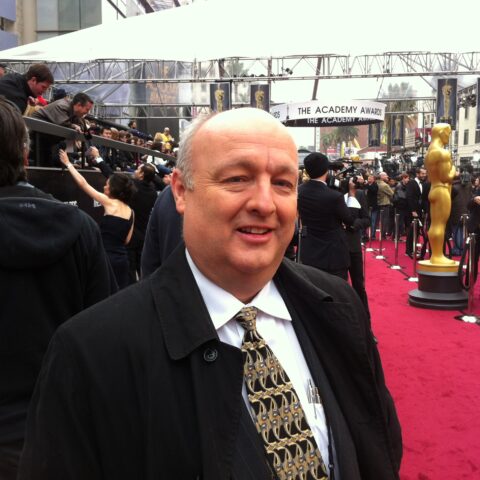 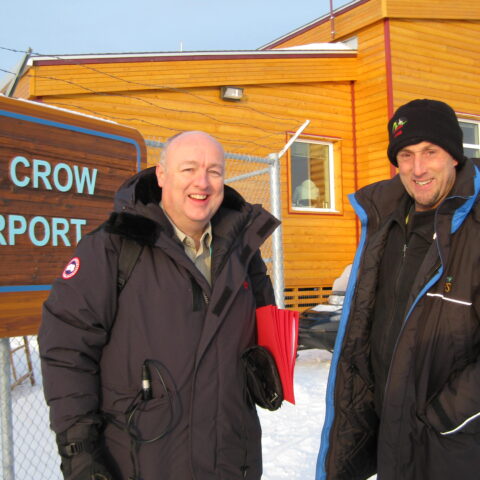 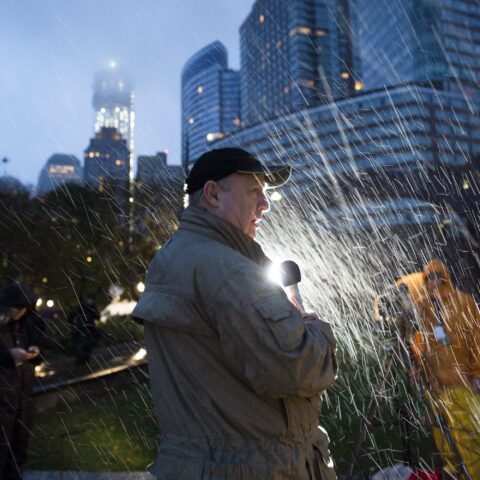 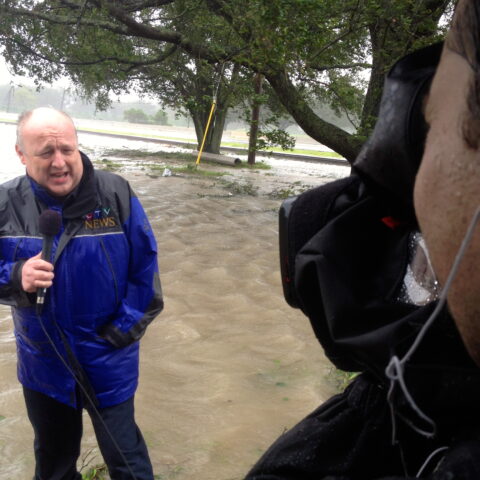 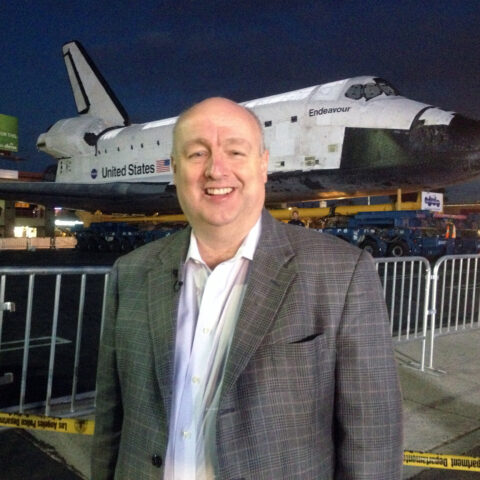 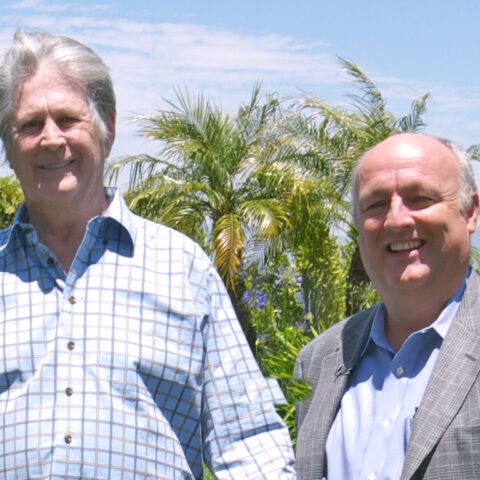 A message from Tom