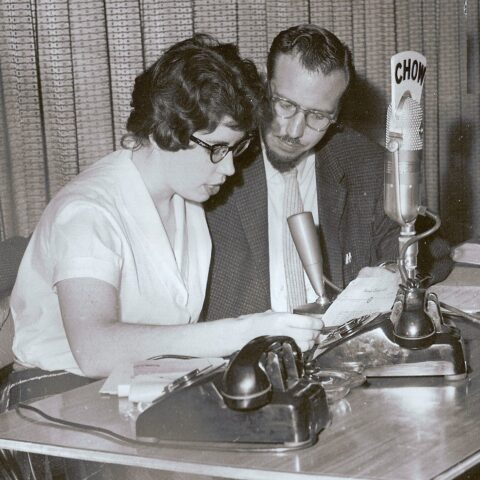 Lynn Pickering has had a varied career as a radio/television producer, researcher, writer and interviewer. Upon graduation from Radio and Television Arts at Ryerson,  she was hired as a copy writer, promotions manager and on-air personality, “Vicky Diamond, Hollywood Reporter” at CHOW in Welland.  Finding small town life was not suited to a big city girl, she returned to Toronto and worked as officer manager for Air-Time Sales representing small-market radio stations to national advertisers. The 1960s were a time of marriage, 2 children and a move to Montreal. Once the children were in school, she returned to the work force and was hired by Gord Sinclair as creative director for C-FOX in Pointe Claire. Next stop was copy writer at CJAD Montreal and then a return to Toronto.

In 1984, Lynn joined CKFM as Associate Producer of Hour Toronto Magazine. To celebrate the 10th Anniversary of the program, she initiated and assumed responsibility for the financing, editing, sales and promotion of the CKFM Bonnie Stern Cookbook, which raised thousands of dollars for the CKFM Children’s Fund in support of The Hospital for Sick Children. In 1988, Compulsion to Conceive, a 9-part series on infertility, co-produced with host Jane Hawtin, won the Hollobon Award presented by the Health Care Public Relations Association. The series was also a finalist for a CAB Gold Ribbon Award for best documentary.

In the ensuing years at CFRB, Lynn produced a variety of news programs including The World Today, The World at Noon and CFRB Sunday and each December from 1990 to 1995 was Executive Producer of the CFRB Children’s Fund Radiothon. Throughout her 11 years with Standard Broadcasting, Lynn interviewed many best-selling authors including Scott Turow, Frederick Forsyth, John Grisham and Ruth Rendell.

With the dissolution of EE in 2003, Jane Hawtin and Lynn created Stranded, produced by Amberlight Productions for CBC Radio. Hosted by Jane, well known Canadians were asked to select the one book, movie, music and food item they would take with them if they were stranded at a location of their choice. Guests included Mary Walsh, Preston Manning, Sonja Smits, Jann Arden, Peter Mansbridge, among others.

Living in a log home in Prince Edward County, Ontario, with her husband, artist Ron Pickering, Lynn emerged from retirement in 2014 to volunteer with the newly-licensed community radio station, CJPE 99.3 County FM. Since then, she has been supervising producer of The County Grapevine a noon-hour magazine program and hosts the Monday edition. She is also continuing her mission to celebrate the written word and produces and hosts The County Writes…The County Reads which airs Sundays at noon. Lynn has served on the Board of Directors of the station since 2017. Over the past two years of the pandemic, she has recorded well over 450 interviews via Zoom and produced her two weekly radio programs from home. In addition to her broadcasting career, from 2008 to 2019, Lynn acted as a media trainer/role player for the Canadian Armed Forces attending military exercises in Edmonton, Toronto, Ottawa and Kingston. She has also written and produced history vignettes for www.historyliveshere.ca. As for returning to retirement? Not a chance! 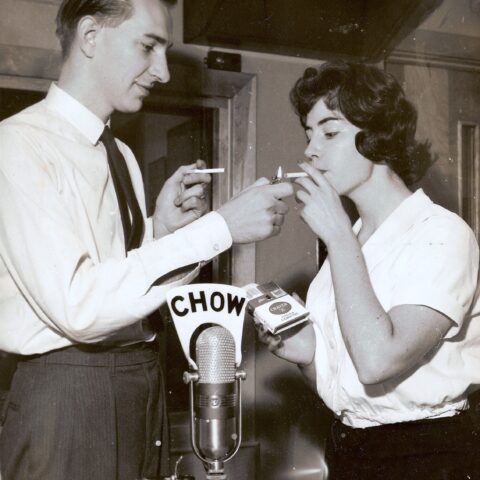 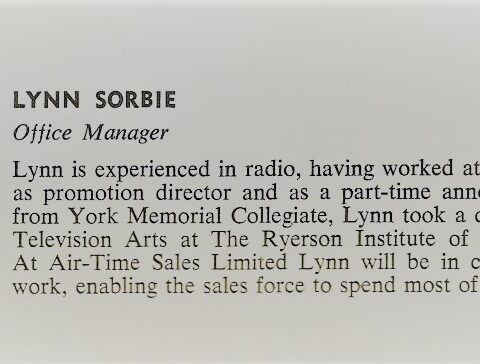 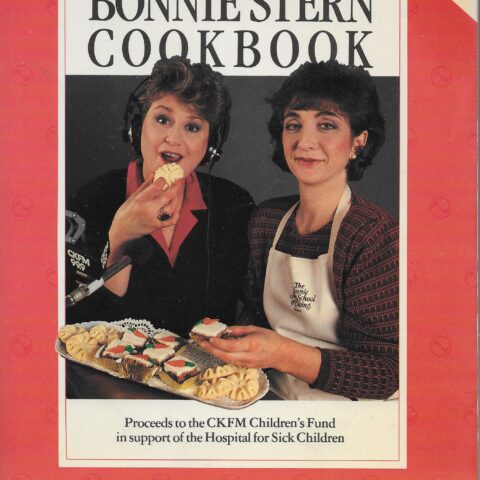 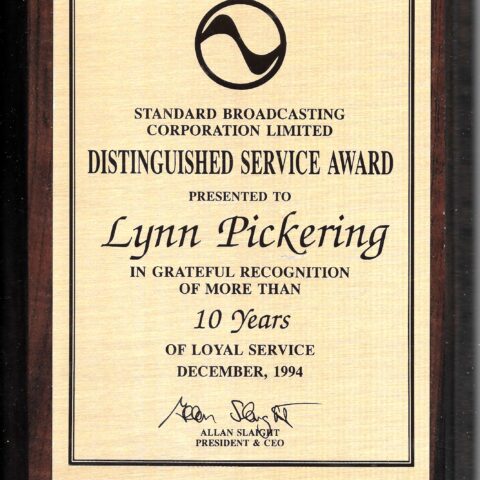 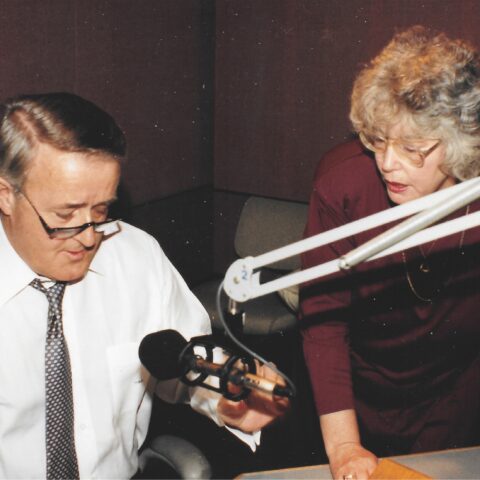 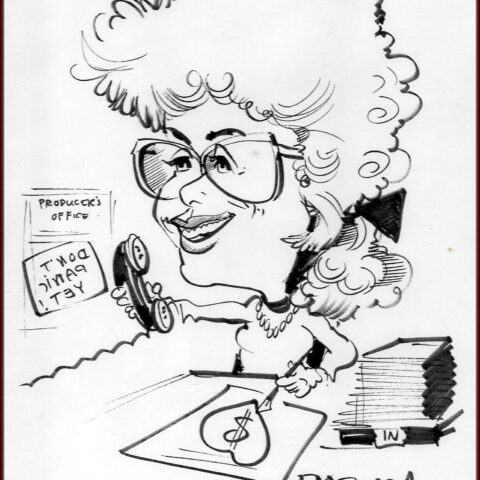 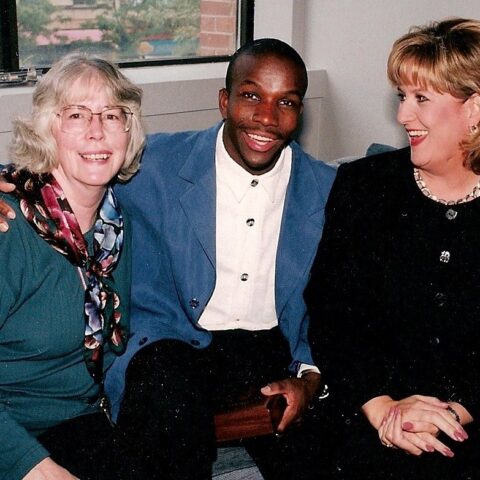 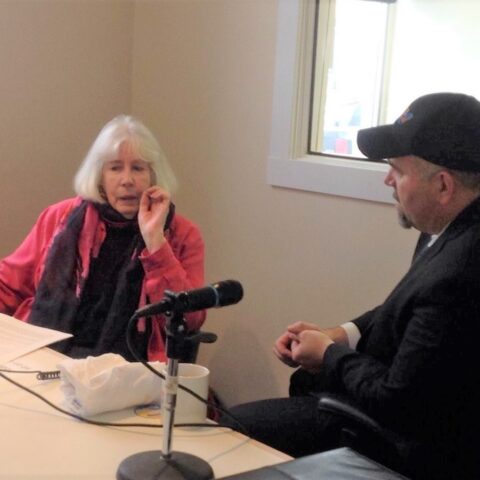 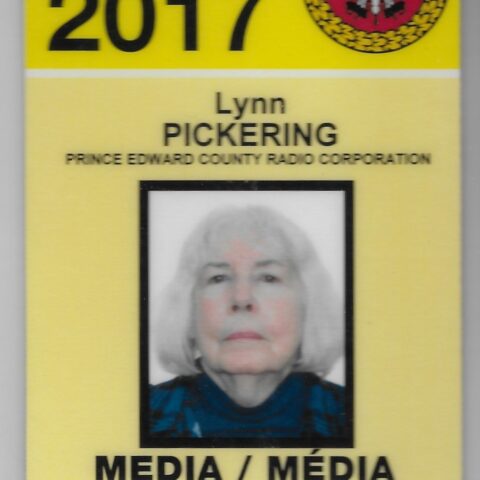 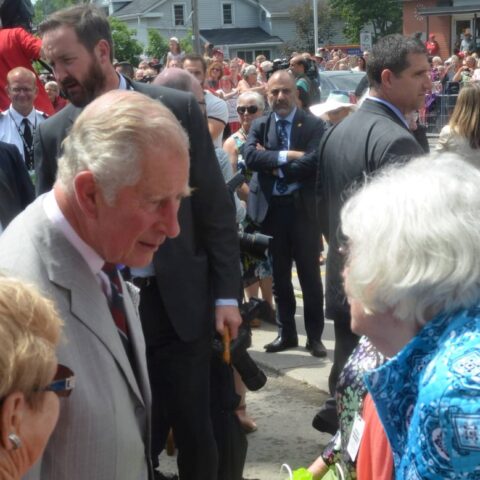 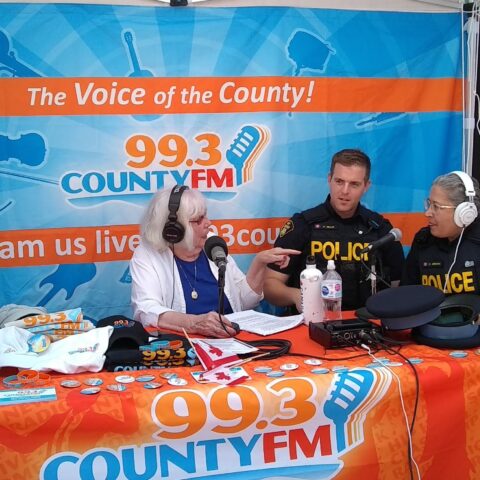 A message from Craig Mills

A few words from Lynn