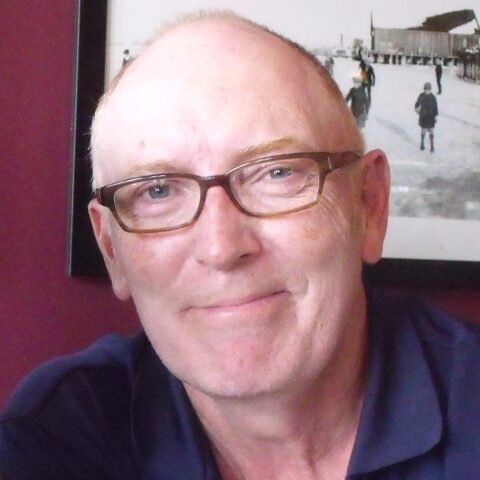 Kerry Holley (December 4, 1948 – August 26, 2019), known more often as Kerry Marshall, was a rock & roll radio newsman and was often thought by many of his peers as one of the best news writer/performers in Canada. He would often tell the many future news directors that he trained, “Don’t bury the lead, keep it short, and be brilliant!” Kerry spent most of his career on the air at CKLG FM, aka “the fox” (CFOX FM) in the mornings, working alongside Greg Collins, Dave Pratt, Terry David Mulligan, Larry & Willy and many more. Kerry was scooped up by Jack FM, launched Roundhouse Radio, taught, and always gave all of himself to young talent trying to find their way into journalism. His mission was to make complex things simple and easy to understand.

Kerry Marshal had a tremendous impact on Vancouver’s radio and television news. His mentoring, writing, performing, and training was inspirational and transformational to the hundreds of people he worked with over the years that went on to honour his work in other stations across the city and our country. He would take those focused on the news through tough, hard-to-take headlines, the deaths of iconic characters and then at the very end, he would find a story, more like a tale, that always left a smile and a laugh (usually his). Every newscast was memorable.

Kerry was a highly valued news Director (CFOX FM, Jack FM, Roundhouse Radio) who took the time to mentor generations of young newscasters, walking them through the arduous process he made look so easy. He had a tremendous influence on the news and how it sounds in Vancouver.

“As I came to know him better, I realized how he had mentored many young aspirants to the biz… and always had time to encourage and assist. Many of those he helped have become local and national names in the broadcast community. I hope some of them practiced in their basements with “I’m Kerry Marshall…” He was and is an inspiration, and I’m more than happy to recommend him for recognition in a lifetime achievement award… a lifetime even more commendable in that it was tragically so short.”

“Kerry understood that we were not just in the information business, but we were also in the entertainment business. He took the time to show me how to engage my audience and how to get them to make an emotional investment in my broadcast. That gift and his willingness to share it is what made Kerry the Greatest Canadian Radio News Broadcaster of All-Time! Thanks to him, I was able to join TSN and anchor the National Desk…host my own National Talk Show but also launch my own Sports Talk Radio show at TSN 1040.” Quite simply, Kerry Marshall is the Wayne Gretzky of Canadian Radio News and needs to be in the Hall of Fame!”

“Really great newsmen are like handmade glassware, delicate and special! Kerry Marshall was just such a newsman. He loved and revered “old school” broadcasters who actually talked to the audience. But his greatest gifts were writing, timing, balance and being funny.”

“I didn’t work directly with Kerry, but I think he was one of the pros…great sound, strong writing, consistent for a long run on an iconic station and provided a necessary rudder for Larry & Willy. I think this award for Kerry recognizes that appropriately demo-focused news content was an important part of the programming on vibrant FM music stations.” 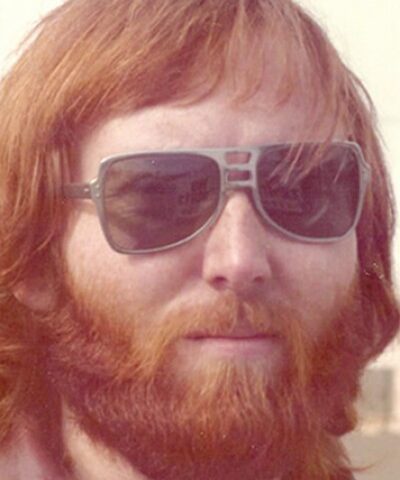 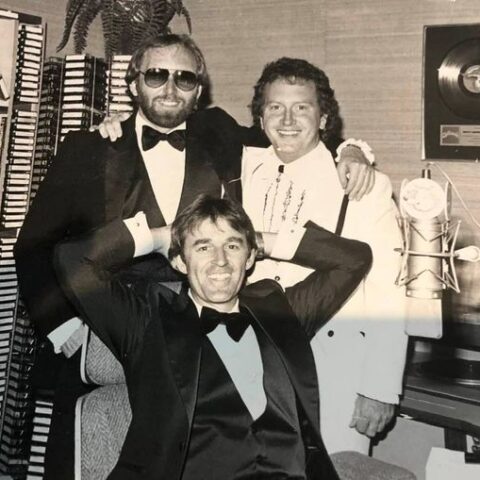 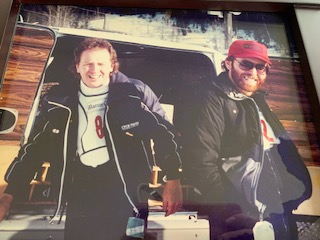 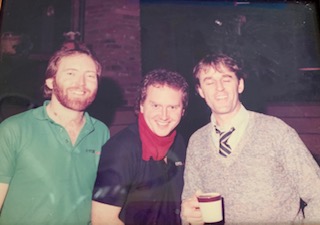 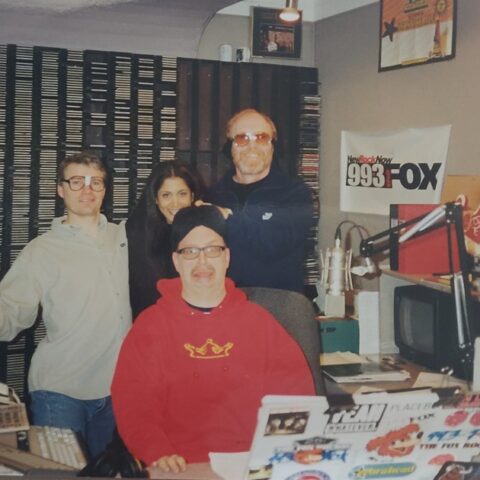 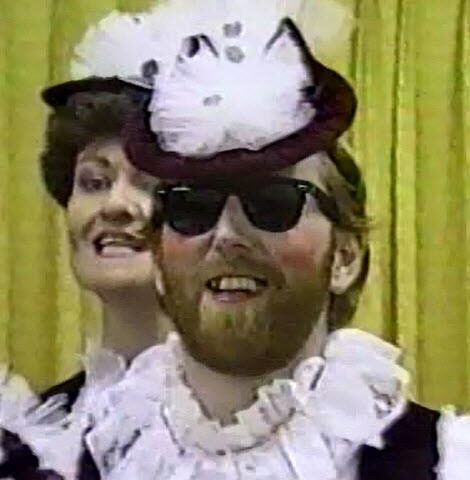 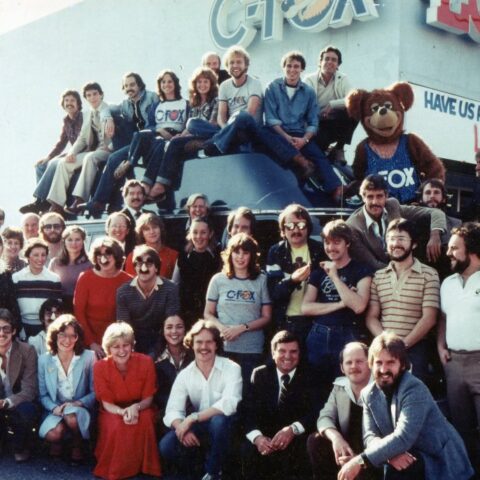 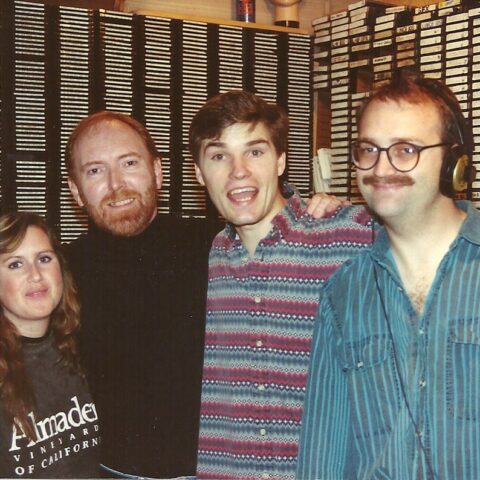 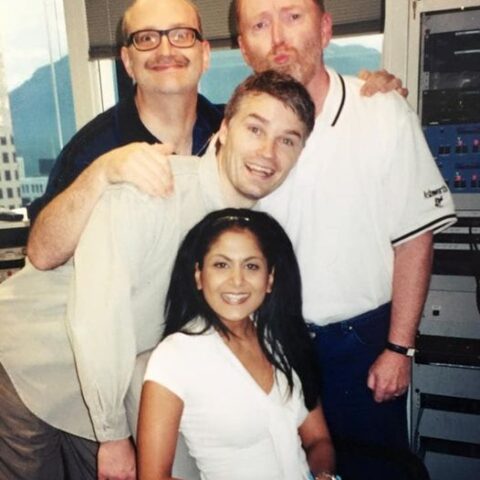 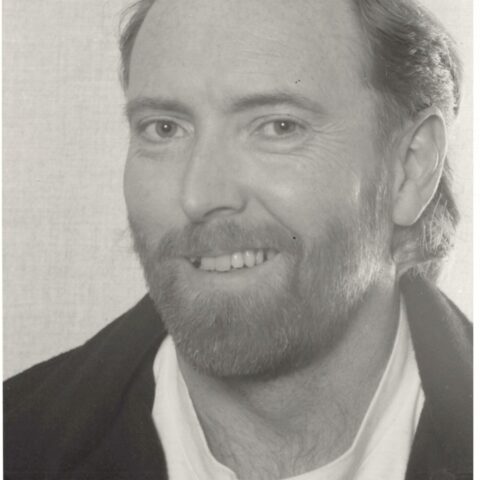 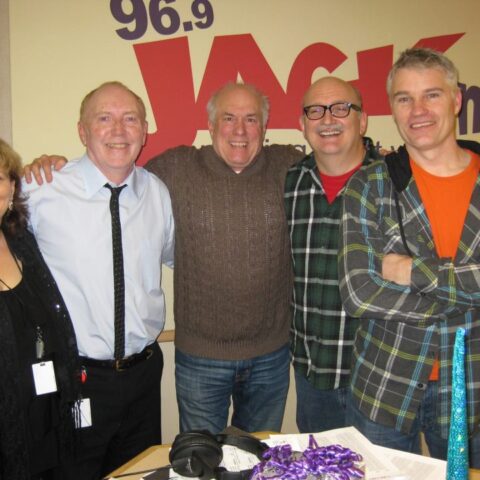 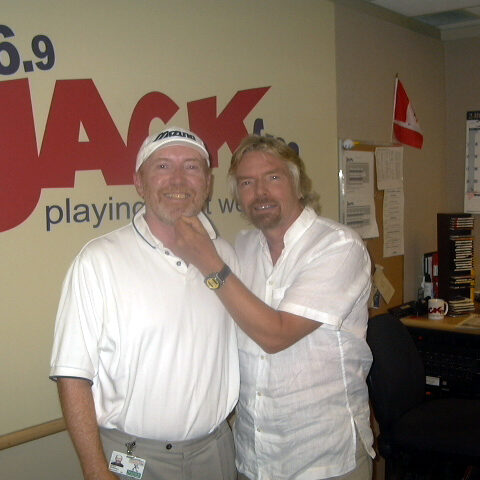 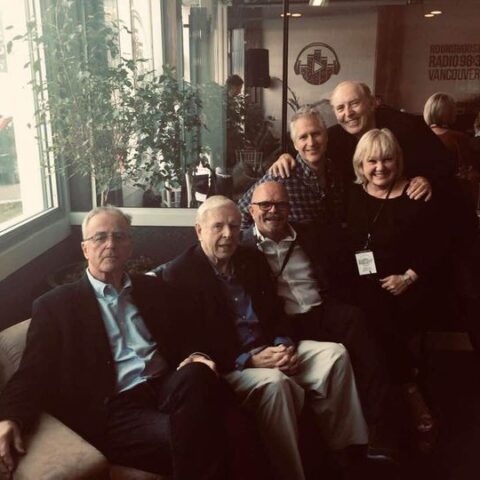 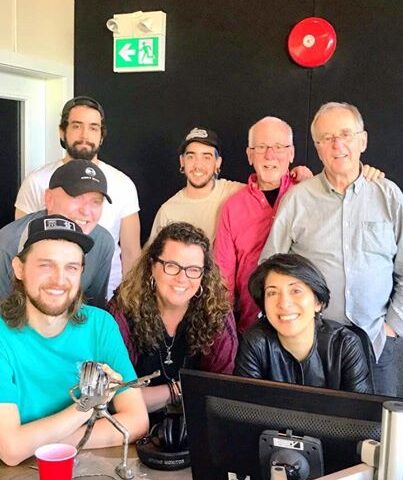 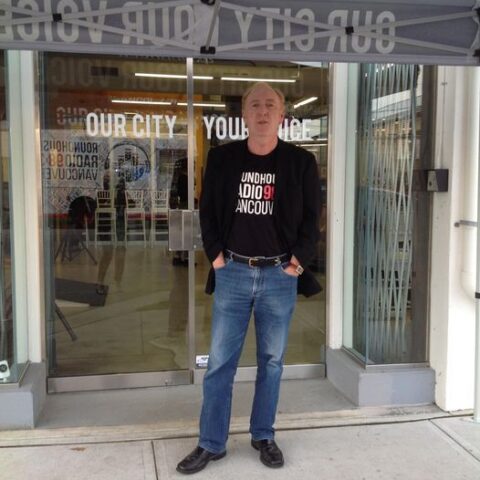 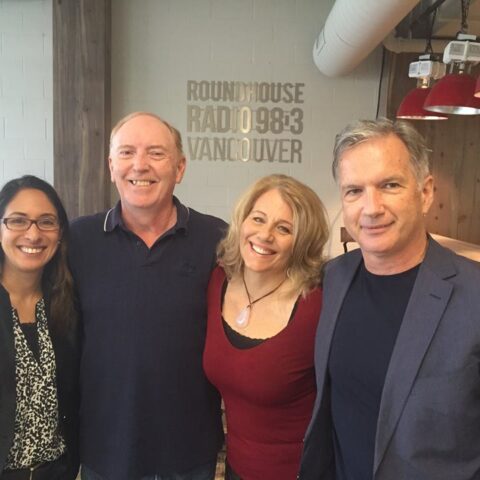 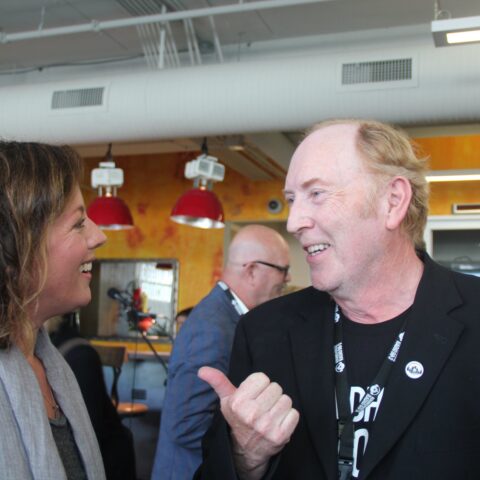 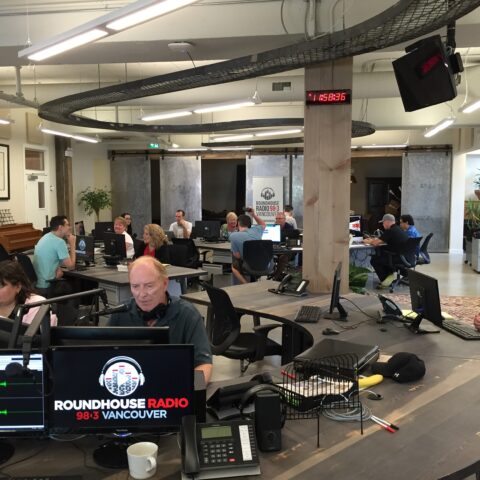 A message from Terry David Mulligan

A message from J.J. Johnston