I am proud to announce Rita Shelton Deverell will be inducted into RTDNA Canada’s 2022 Hall of Fame. Rita started her career as a children’s program producer at Religious Television Associates. She went on to work at CBC as an on-air reporter and producer. She became a dedicated mentor and championed countless young journalists from the classroom to the newsroom. Rita was one of the founding members of Vision TV and worked as the director of News and Current Affairs at the Aboriginal Peoples Television Network. She is committed to diversity and helped advance the careers of many people from racialized communities. The list of her awards includes the Order of Canada, 2 Geminis, and ACTRA’s Woman of the Year – to name just a few. It is my honour to recognize a woman and journalist of such distinction. Congratulations Rita.
– Fiona Conway, President, RTDNA Canada

Rita Shelton Deverell got her start in television in 1972 when she helped to create a very successful children’s program called All In a Tube. Since then, she’s been an on-air journalist, a producer, a university professor, a social activist, a mentor and a visionary television pioneer.

In 1974, she gained a position with the CBC, eventually becoming a producer/host of CBC Access (1978-82). In 1983, Rita joined the University of Regina’s School of Journalism and Communications – leaving in 1988 to become one of the founders of the world’s first multi-faith and multicultural broadcaster — Vision TV. Programs she produced for Vision TV have won or have been nominated for many awards.

In support of diversity, Rita Deverell helped to advance the careers of visible minorities and Indigenous people. She can also be credited with influencing positively the portrayal of women onscreen, ensuring that at Vision TV viewers would see women of all ages discussing a wide range of vital subjects.

From 2002 to 2005, Rita was Director of News and Current Affairs at APTN, where she mentored her Aboriginal successor. Through an agreement with the CRTC, CTV had awarded APTN a “significant benefit” to help build a national Aboriginal news service, an arrangement that remains productive until this day.

Rita Deverell was known as an active volunteer in many areas – among them, working on racial and cultural diversity through the Joint Societal Issues Committee of the Canadian Association of Broadcasters, Women in Film and Television-Toronto, Women in the Directors Chair, and as a member of a number of advisory councils.

In 1993, Rita Deverell was named in Maclean’s Honour Roll of Outstanding Canadians. As well, she was the recipient of such honours as the Canadian Black Achievement Award and Media Watch’s Dodi Robb Award.  In 2001-2002, Rita was Reader’s Digest Visiting Professor of Journalism at the University of Western Ontario.

In 2002, Rita Deverell was inducted into the CAB Broadcast Hall of Fame. In 2005, she was appointed a Member of the Order of Canada. In 2007, she returned to Western to become the University’s first CanWest Global Fellow in the Faculty of Information and Media Studies (FIMS), and in 2009 began a three-year term as Nancy’s Chair in Women’s Studies at Mount Saint Vincent University in Halifax.

Nancy’s Chair in Women’s Studies was established in the mid-1980s. Endowed by well-known Toronto-based feminist and philanthropist Nancy Ruth, the Chair was established to raise awareness of women’s issues by bringing to campus distinguished scholars in women’s studies and activists who have contributed to the advancement of women.

In March 2018, Rita Deverell was named “Woman of the Year” by the Alliance of Canadian Cinema, Television and Radio Artists (ACTRA), and made a Lifetime Member of union’s Toronto Branch.

2022 sees Deverell chancellor of Lakehead University, producing a “digital pivot” of her play Who You Callin Black Eh?, serving on the boards of CBC/SRC and the Royal Ontario Museum, co-leading a workshop for Indigenous and Black women film-makers, and receiving the Governor General’s Lifetime Achievement Award for Broadcasting. 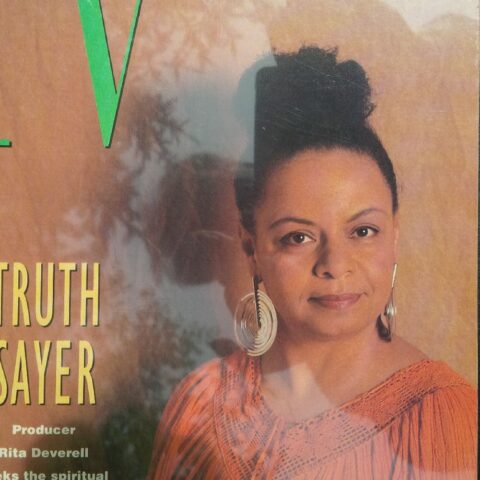 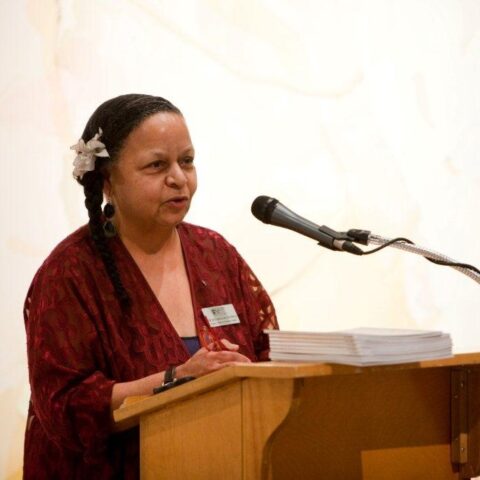 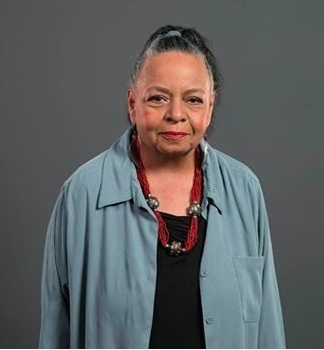