Congratulations Donna! You are integral to your team as a leader and mentor.  Never afraid to dive into any challenge presented!
– Fiona Conway, President, RTDNA Canada

While still going to the University of King’s College in the Honours Journalism program, Donna Allen started with CBC Halifax as a traffic reporter and freelancer – doing radio documentaries for Information Morning, Maritime Magazine and Sunday Morning. Donna moved to PEI in 1985 to become a writer broadcaster with the show then called Island Report, now, Island Morning. She began her producing career with Mainstreet PEI in 1987, then moving to produce Island Morning in 1990.

In the early 90’s she spent some time seconded to CBC Radio in Toronto producing radio documentaries and other content for morning and afternoon shows across the country. In 2010 Donna took on the executive producer job for CBC PEI – adding television and digital to her responsibilities. 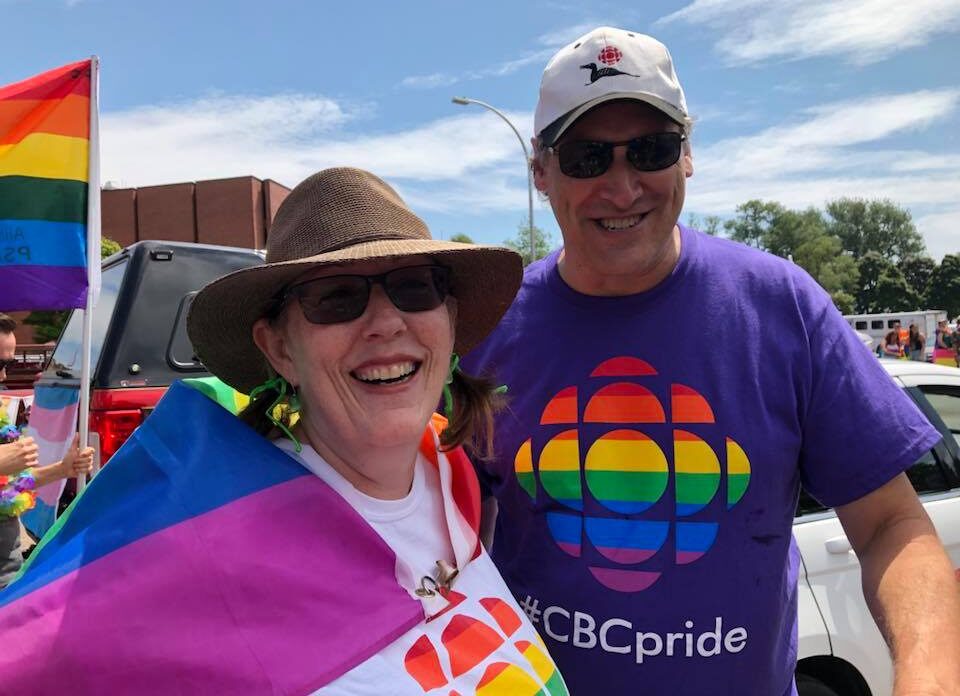 Throughout those years she produced countless documentaries for all platforms, public forums, election broadcasts, and thousands of daily radio programs. She has also been personally nominated for, or part of a team nominated for many AJA awards and RTDNA Canada awards.

Donna says her greatest satisfaction has come from teaching new journalists through the years, many who came to the CBC PEI newsroom straight out of school, and then left ready to take on the world as they moved on to new challenging jobs, in new locations in Canada and around the world. 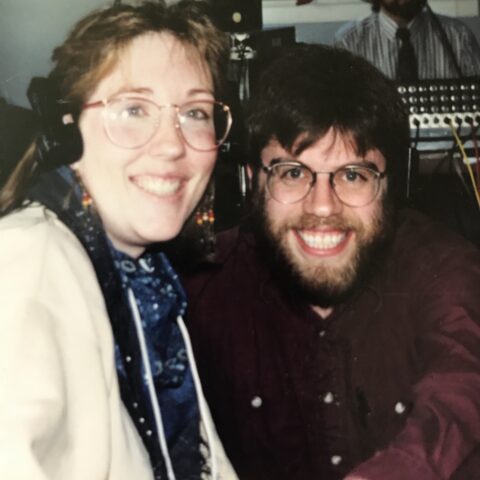 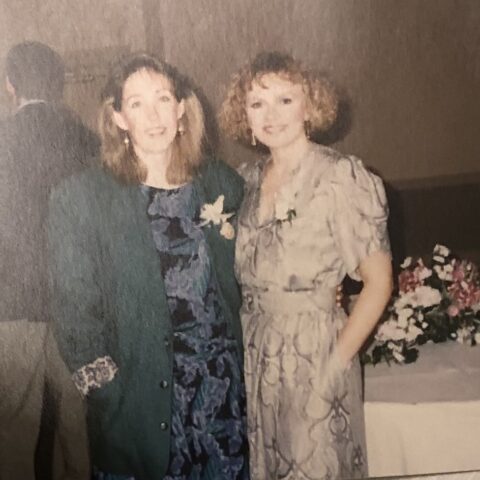 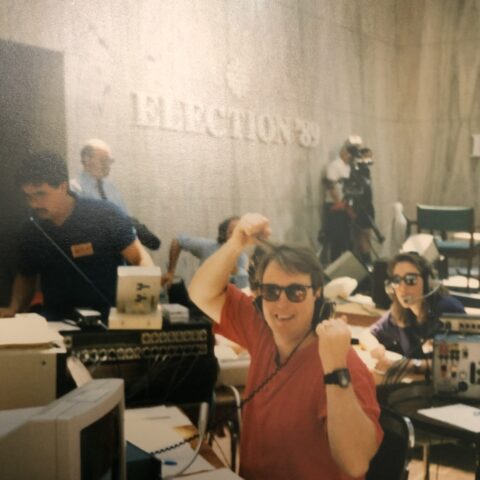 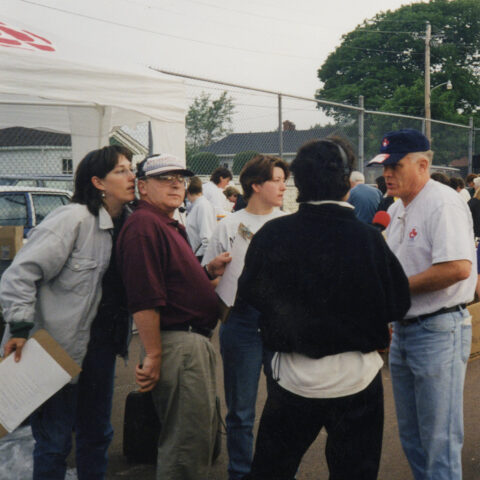 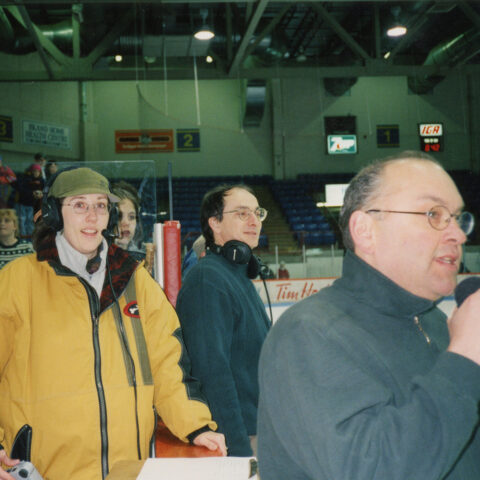 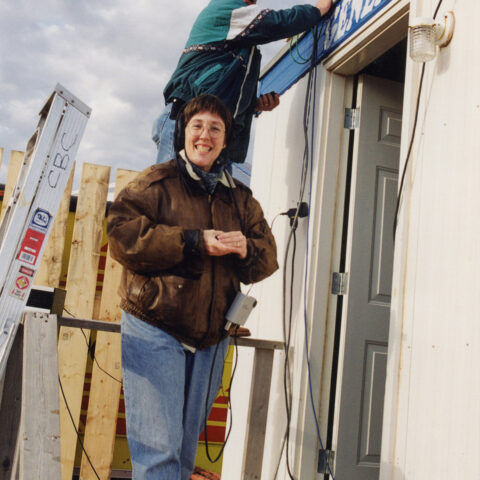 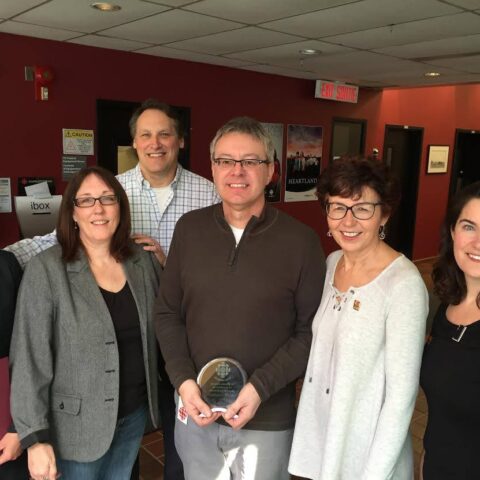 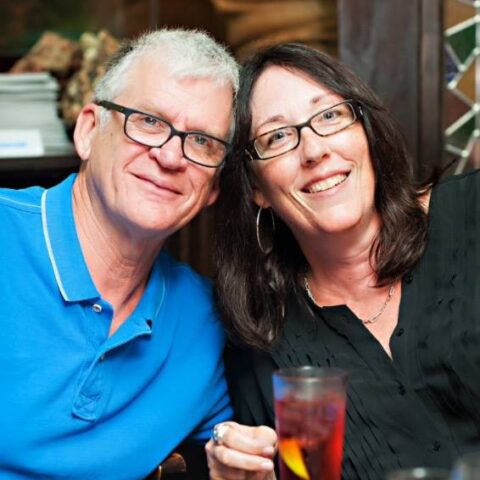 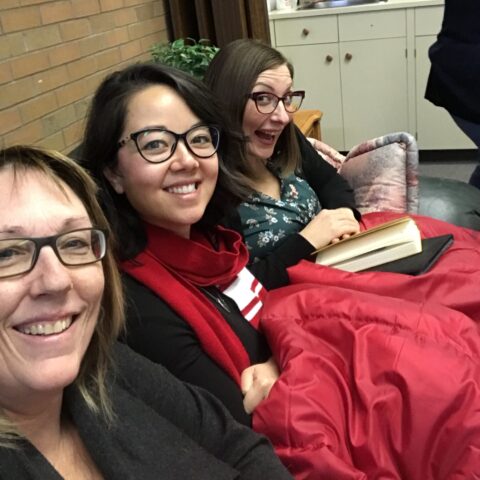 A few words from Sally Pitt