Darrell and Sean are important contributors to RTDNA Canada. Every year conducting and presenting a poll that provides critical insight for journalism. We are thrilled to pay tribute to Darrell Bricker and Sean Simpson for the contribution Ipsos makes to RTDNA Canada!
– Fiona Conway, President, RTDNA Canada

Darrell Bricker is Global Chief Executive Officer, with Ipsos Public Affairs. He holds a Ph.D. in Political Science from Carleton University, and a BA and MA from Wilfrid Laurier University. He has been awarded an Honorary Doctor of Laws Degree by Wilfrid Laurier University, which named him one of their top 100 graduates in the last 100 years. Darrell is also a Research Fellow with the Munk School of Global Affairs at the University of Toronto, and at the Centre for International Governance Innovation (CIGI) in Waterloo, Ontario.

Darrell has written seven national bestselling books. His latest, NEXT: Where to Live, What to Buy, and Who Will Lead Canada’s Future is a major release with Harper Collins Canada.

Dr. Bricker is a popular public speaker who regularly engages with audiences around the world. He’s written articles for publications as diverse as Canada’s Globe and Mail and France’s Le Monde. He has also appeared on television and radio with all of Canada’s major national networks, and around the world with news broadcast organizations such as CNN, the BBC and NPR.

Sean Simpson, Vice President with Ipsos Public Affairs, has been with Ipsos for fourteen years, and leads the public-opinion polling and reputation specializations in Canada, working in survey design and analysis. He holds a Bachelor and Master’s Degree in Political Science from Wilfrid Laurier University where he specialized in Public Opinion Polling.

Sean is a primary spokesperson for Ipsos in Canada, leads Ipsos’ research for Global News, and has been featured regularly on CTV, CP24 and Global News. Sean is an active speaker and regularly participates in conferences, panels, symposia and lectures at Universities and Colleges in Canada. He currently teaches courses in questionnaire design and sampling at the Laurier Summer Institute for Research Methods.

In our world of rapid change, the need for reliable information to make confident decisions has never been greater. At Ipsos we believe our clients need more than a data supplier, they need a partner who can produce accurate and relevant information and turn it into actionable truth. This is why our passionately curious experts not only provide the most precise measurement, but shape it to provide True Understanding of Society, Markets and People. To do this we use the best of science, technology and know-how and apply the principles of security, simplicity, speed and  substance to everything we do. So that our clients can act faster, smarter and bolder. 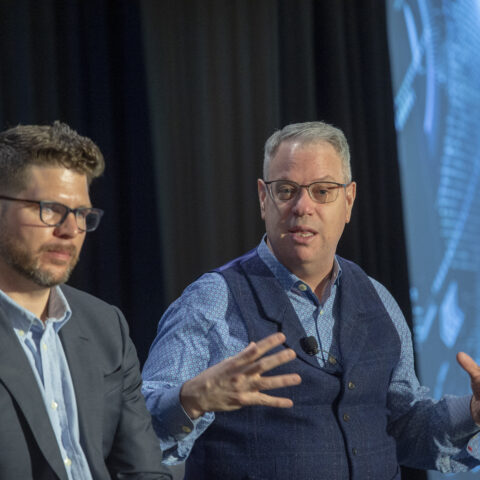 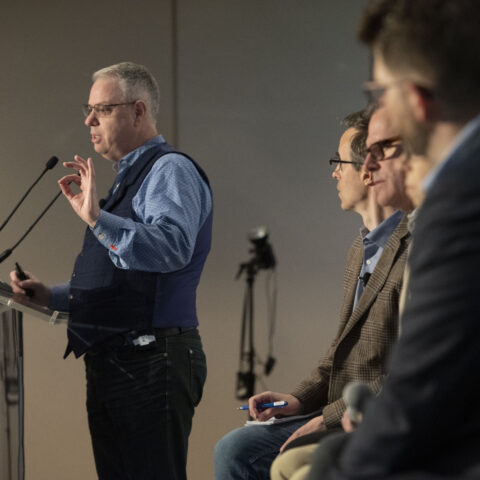 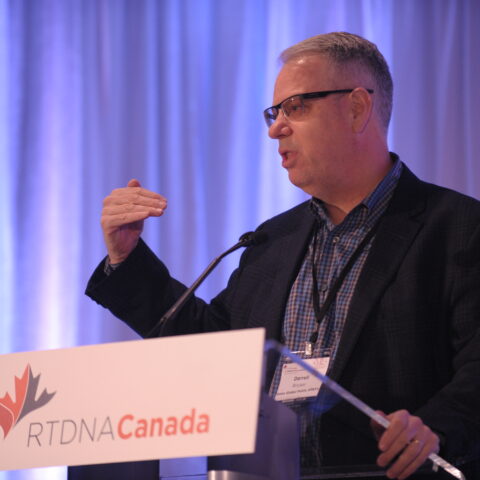 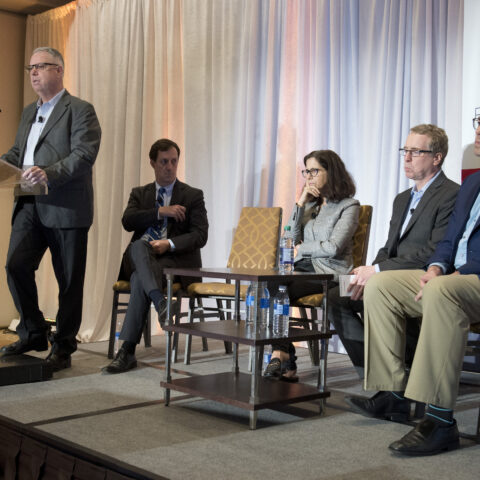 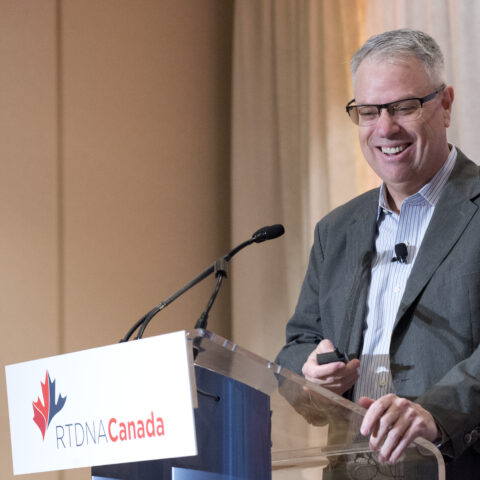 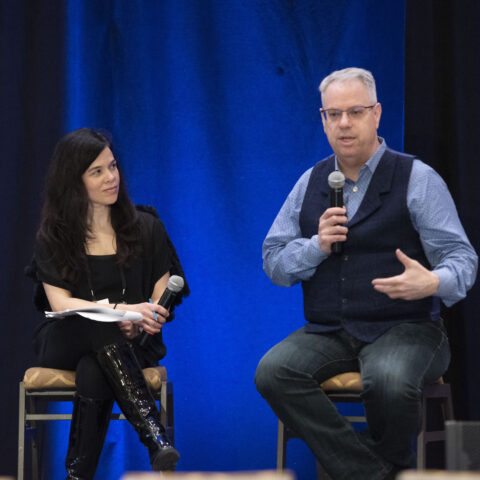 The Bill Hutton Award of Excellence is presented when deemed appropriate to an organization or a company, which has proven itself to be a friend above and beyond the call to RTDNA Canada.

Formerly known as the “Friend of RTDNA Canada Award” the award was renamed in 2009 to honour the late Bill Hutton, RTDNA Canada’s first president. The award is given to individuals or organizations which have shown a true commitment to RTDNA and the betterment of broadcast journalism in Canada.