Wendy Freeman has been a leader and mentor to so many journalists I am sure she has lost count. We so often recognize those in front of the camera or microphone, so I am thrilled that today we are recognizing one of the news leaders that has contributed to the success of so many. Wendy is the real deal!
– Fiona Conway, President, RTDNA Canada 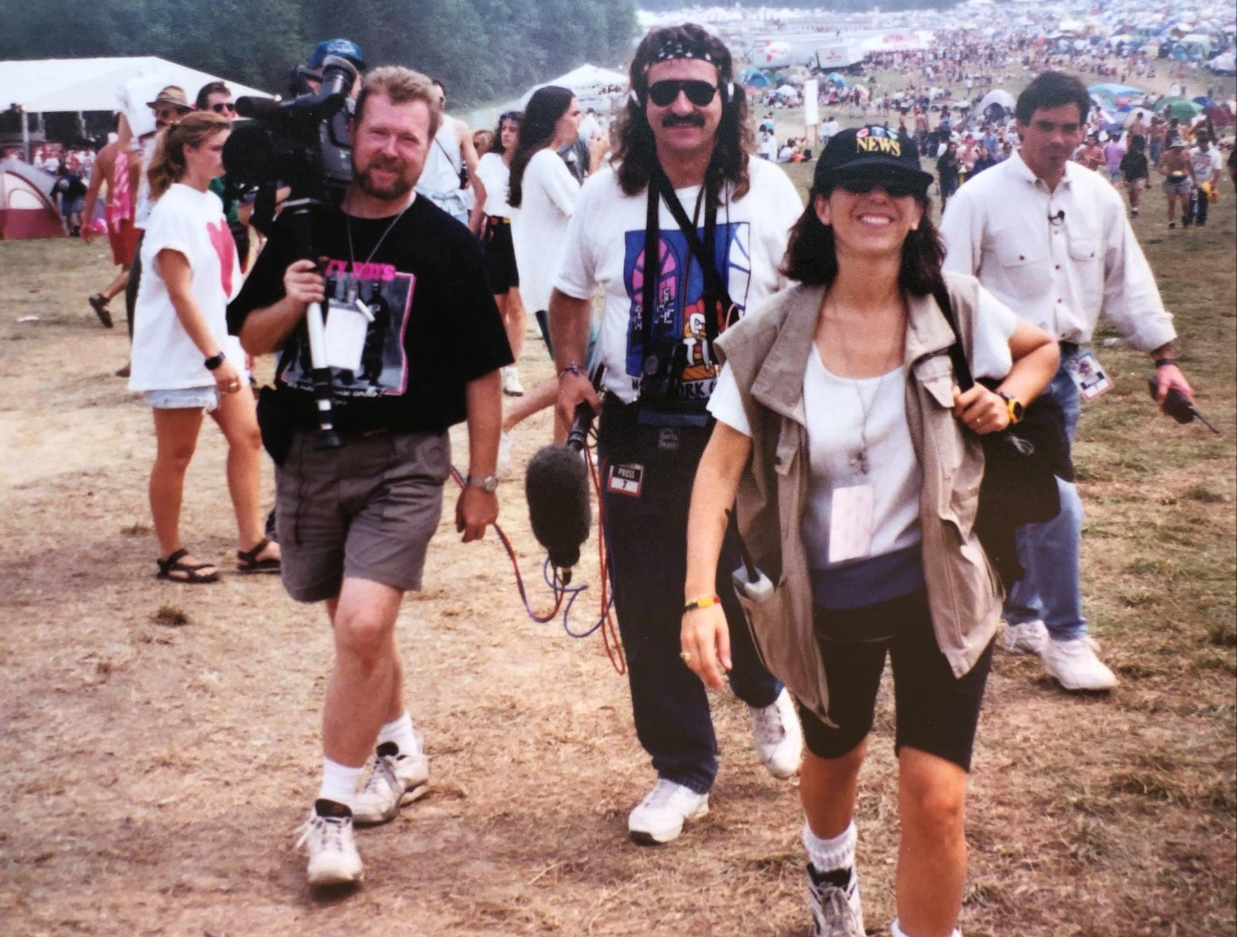 Since 2010, Wendy Freeman has been responsible for news, information, and current events programming, including CTV NATIONAL NEWS, CTV News Channel, BNN Bloomberg, and CP24. Also under her leadership are QUESTION PERIOD, POWER PLAY, and W5.

A recipient of the 2015 President’s Award from the RTDNA, Freeman has also been recognized as the 2014 Woman of the Year by Women in Communications and Technology (WCT) and as one of Canada’s Most Powerful Women: Top 100 by the Women’s Executive Network (WXN) in 2012 and 2016.

Under Freeman’s leadership, the CTV News division has been recognized with a multitude of awards and honours, including eight consecutive wins by CTV NATIONAL NEWS of the prestigious Radio Television Digital News Association (RTDNA) Bert Cannings Award for Best Newscast, as well as six Canadian Screen Awards for Best National Newscast since 2014.

Previously, Freeman held a variety of senior management positions with CTV News, where her leadership in the competitive marketplace strengthened CTV’s position as Canada’s most-watched news organization and made CTV NATIONAL NEWS the top-rated newscast in the country.

Prior to joining the company, Freeman worked at WPIX-TV in New York and WXYZ-TV in Detroit, former Canadian all-news network CKO Radio News, as well as Citytv in Toronto, where she began her television career.

Freeman, a Montréal native, graduated from the University of Western Ontario with a Bachelor of Arts in Philosophy. 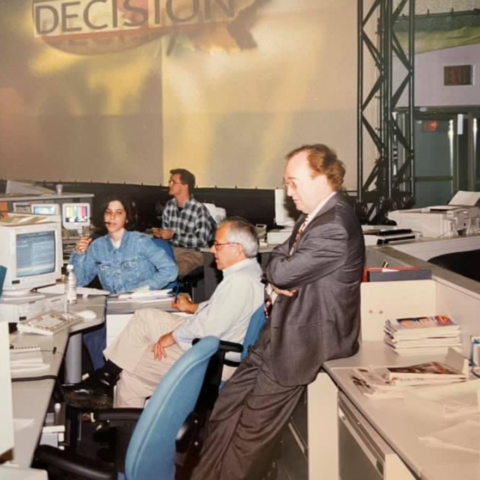 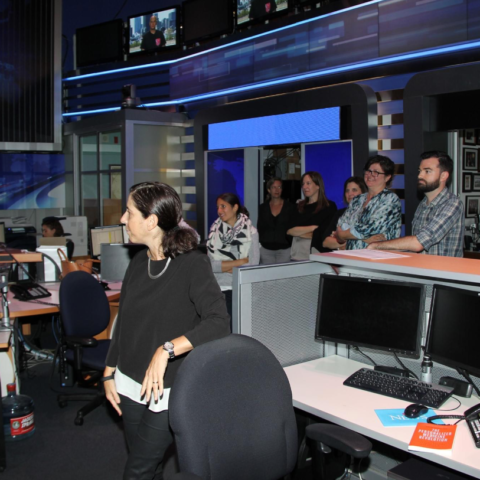 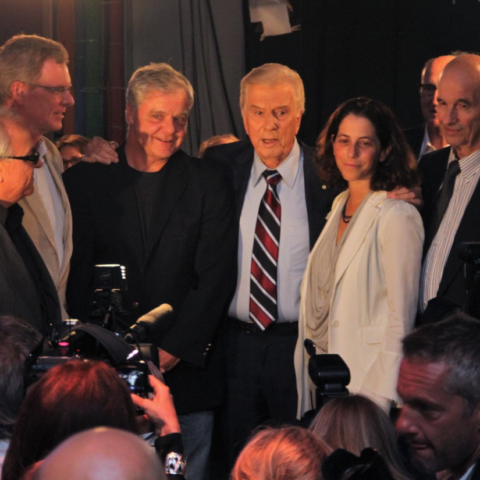 A few words from Lisa LaFlamme

A message from Wendy