I am always so happy to recognize those behind the scenes who make our work seamless and appear easy. Congratulations Peter for your years of dedication to Global Edmonton!
– Fiona Conway, President, RTDNA Canada

Peter Wugalter is an accomplished audio engineer with over four decades of experience in high-quality television production. Peter is currently the Operations Manager at Global Edmonton where he has worked for the past 41 years. In this role, Peter spearheaded remote productions and On The Road shows while also managing the Production Center that supports other Global News stations and network shows. Alongside his career at Global Edmonton, Peter is the lead audio engineer for the World Curling Federation and has travelled the world assisting with their productions. He has mixed audio for curling and several other sports at eight Olympic Games. 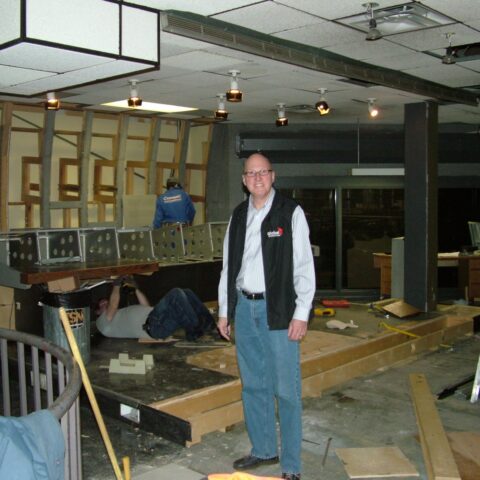 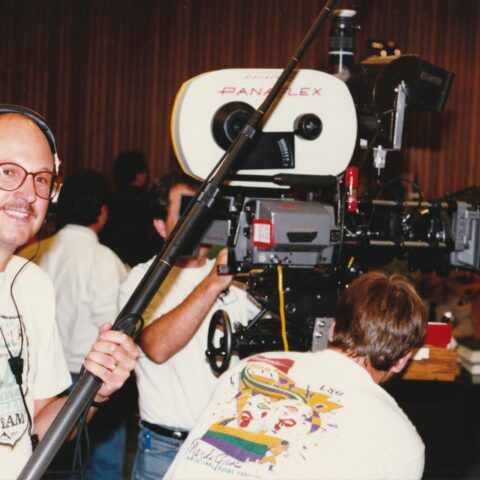 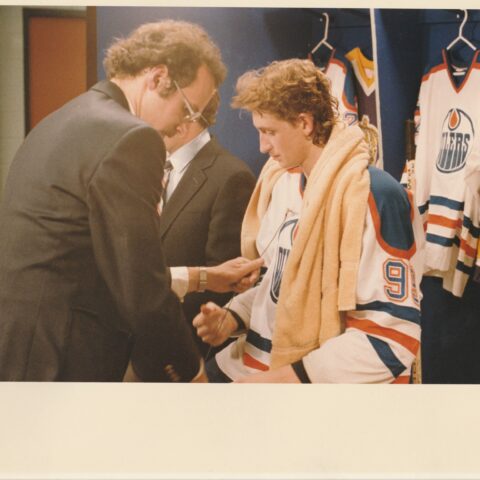 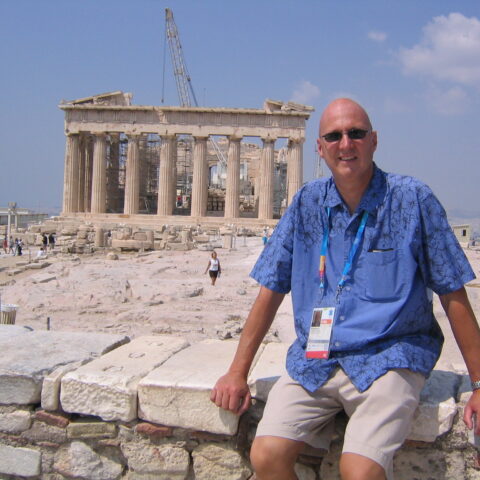 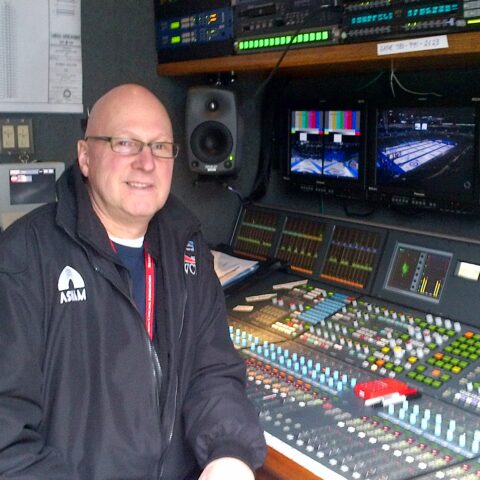 A message from Peter