Anyone who has been fortunate to work with Lis knows she is a mentor, friend, and guiding hand in the newsroom. She brings positivity to any problem presented and is such a positive force. We should all be so lucky to have a Lis in our spheres.  I am so happy for her to receive this recognition. Congratulations Lis!
– Fiona Conway, President, RTDNA Canada 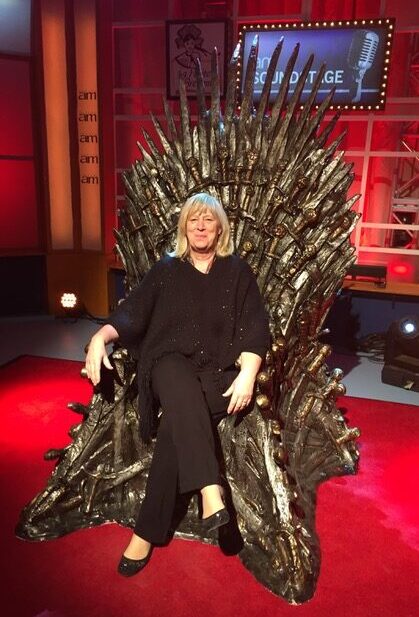 Lis Travers started her career as a researcher for a local Montreal current affairs program. From there she worked on local news, national news, morning TV, 24-hour news, digital, entertainment and even launched CTV News on the short-lived new platform Quibi.

In 2004, Travers served as Vice President and Executive Producer of CTV’s national morning show, CANADA AM, delivering Canadians the most significant stories of the day, from prominent newsmakers and celebrities to breaking news headlines from around the world. Under Travers’ direction, CANADA AM produced a wide variety of special broadcasts, including the shooting at Dawson College, the earthquake and tsunami in Japan, specials from Afghanistan, and powerful programs devoted to mental health issues such as PTSD, addiction and youth suicide.

Travers was integral to the production of the 1995 Quebec Referendum campaign coverage and Referendum night special. She also coordinated and produced coverage of the 1998 ice storm, field-produced reports from New York after 9/11, and was instrumental in the launch of Quebec’s Global News operation. 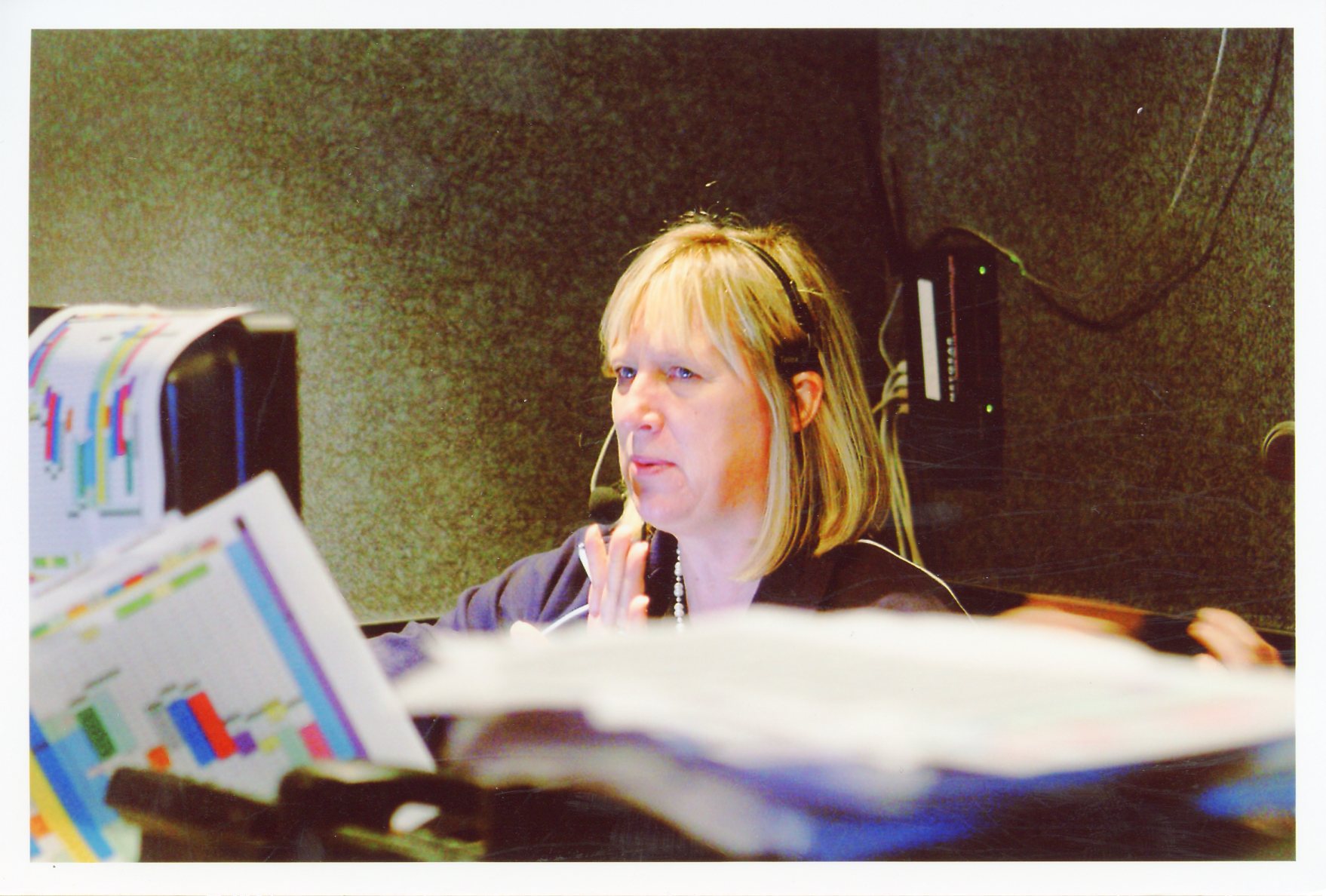 Travers served as a television representative on the Advisory Board for Quebec’s first Amber Alert program. She studied journalism at Carleton University, where she received a Bachelor of Journalism with Honours. Travers began serving on the executive board of the Radio-Television Digital News Association of Canada in 2001 as Vice-President – TV. She is the current president of the Radio-Television Digital News Foundation and was previously the RTDNA Awards Chair. She also served as the Chair of the Program Advisory Committee of the Broadcast program at Centennial College.

In May 2014, Travers was recognized with the RTDNA President’s Award –this award honours individuals or groups that have brought distinction or made major contributions to journalism. Travers is also the recipient of the 2005 RTNDA Distinguished Service Award, which recognizes an individual who is deemed to have rendered exemplary service to the benefit of both RTNDA and broadcast journalism. 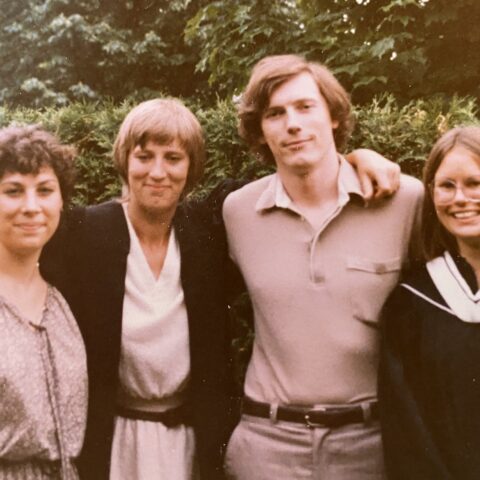 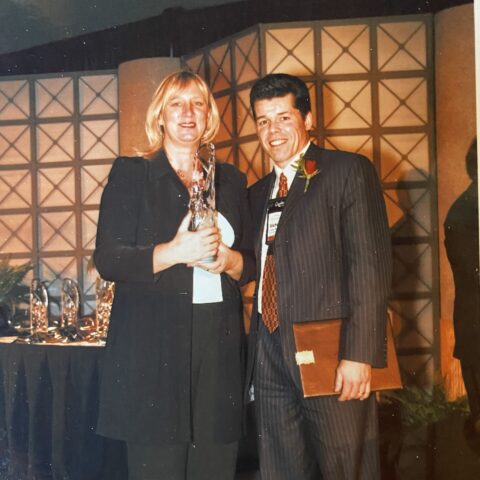 Accepting this award is someone with good hair for a change 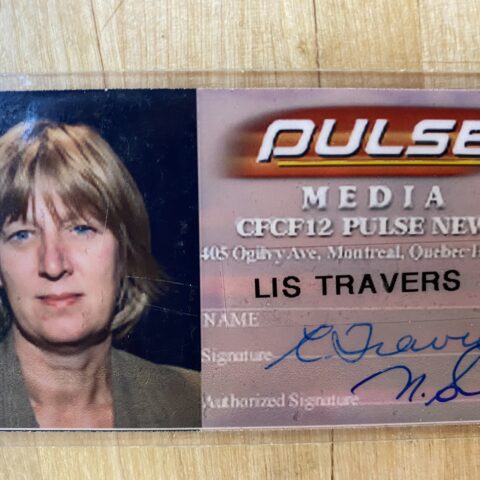 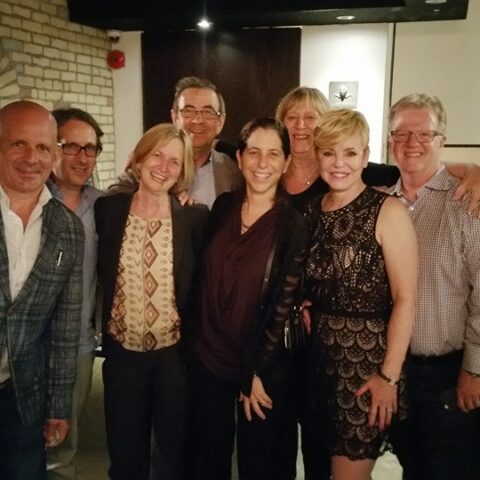 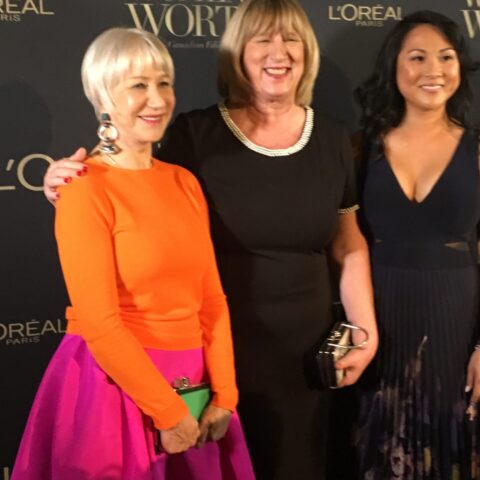 Helen Mirren – meeting one of my heroes at a charity event 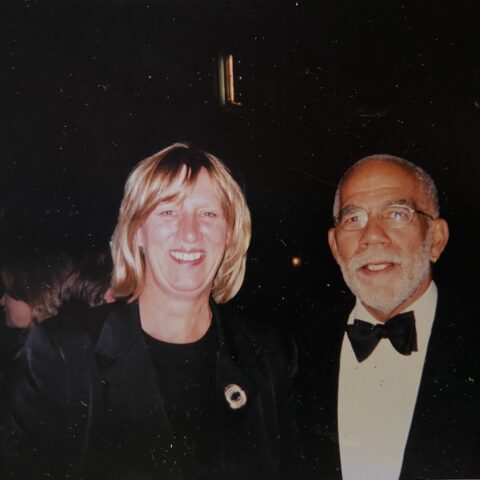 With Ed Bradley at the RTDNA conference circa 1998-ish 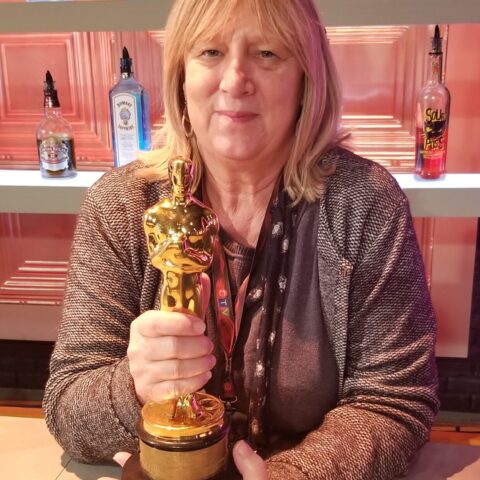 The creator of the light Sabre lent me his Oscar 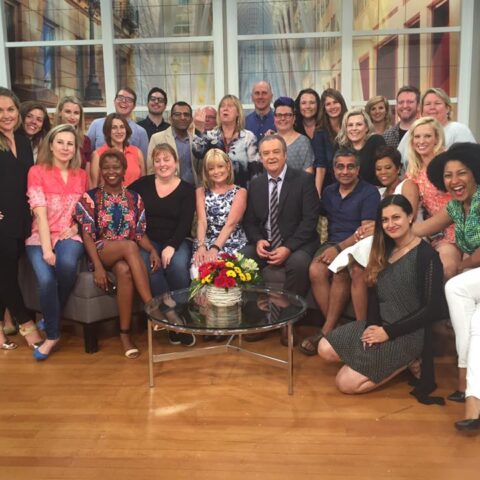 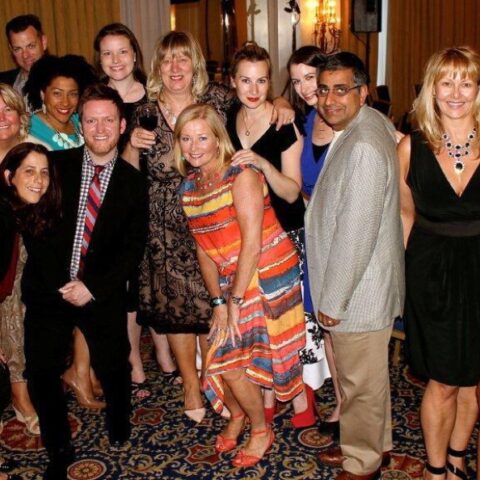 My Canada AM family celebrates my RTDNA Presidents’ award

A few words from Joanne MacDonald

A message from Lis