Harry has covered every major story in the Maritimes and he is an important voice for his audience that knows he has the highest journalistic standards. He cares deeply about the stories he reports. Congratulations Harry.
– Fiona Conway, President, RTDNA Canada 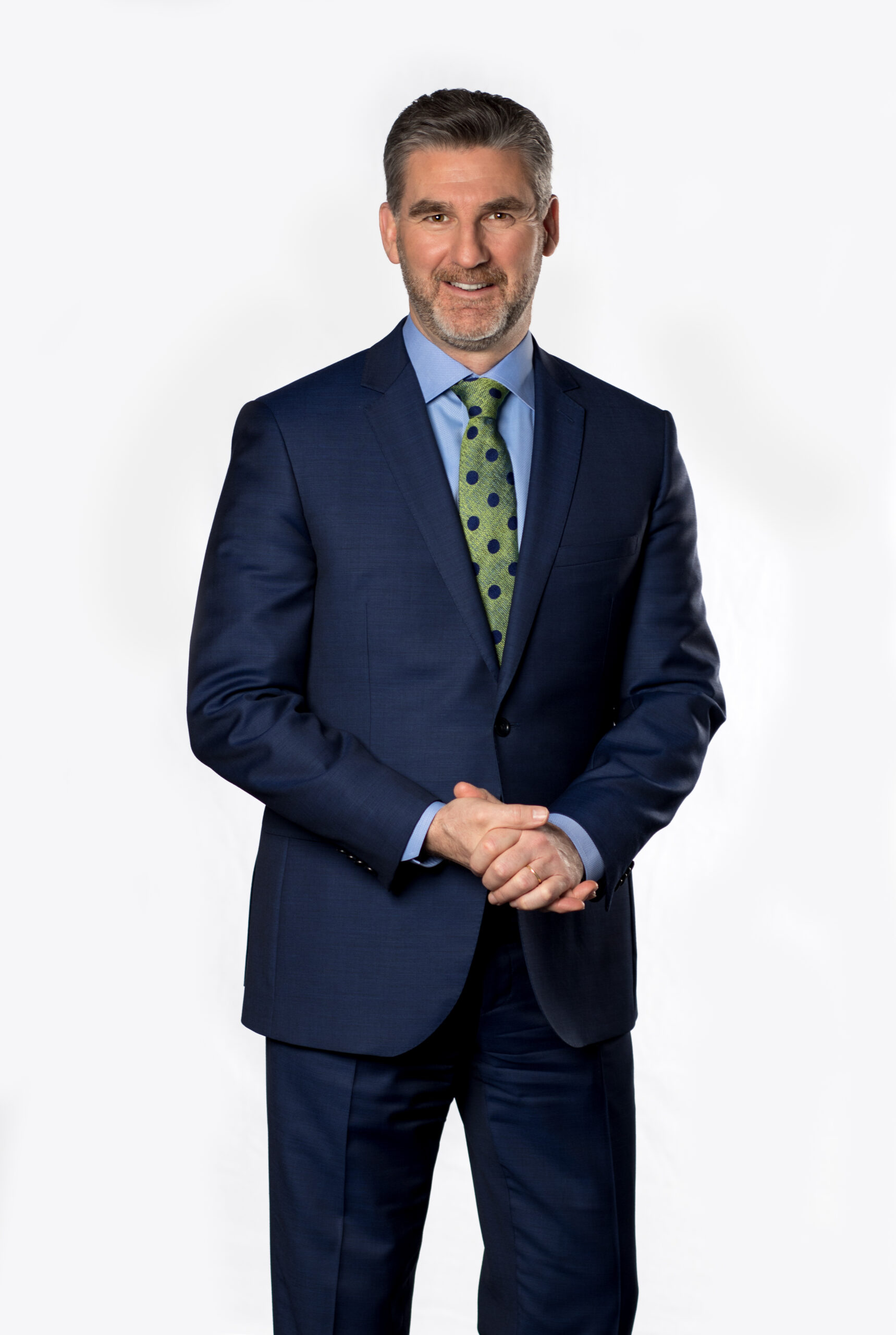 In a career spanning more than 30 years, Harry has had a front row seat to the news and the newsmakers that shape our world.

From salt mines to stock exchanges, to the front steps of Downing Street, Harry has reported from across Europe, the UK and North America.

After a spell as a radio producer in Ottawa, Saint John and Windsor Ontario, Harry moved to London, England where he established a career as a science and medicine correspondent for several international broadcasters, including BBC World Service and National Public Radio. His work for CBC Radio’s Quirks and Quarks earned two awards from the Canadian Science Writers Association.

From London Harry reported at the gates of Buckingham Palace on the death of Diana, Princess of Wales, the rise to power of Tony Blair, and the launch of the world’s newest currency, the Euro, in 1999.

After a spell as CBC’s European Business Correspondent Harry returned to Canada in 1999. As business editor for CBC television’s national morning show and business correspondent for The National, Harry guided CBC viewers through the great tech boom and collapse, the accounting scandals that followed and the aftermath of the 9/11 attacks.

As a host-interviewer Harry has grilled personalities as diverse as Shimon Peres, Diana Krall and Bill Gates. From the anchor desk he led CBC’s breaking news coverage of the Indian Ocean tsunami in 2004, the London terror bombings of 2005 and the death of Michael Jackson in 2009.

Harry also reported on the SARS outbreak in 2003, the Space Shuttle Columbia disaster and the lead up to the second war in Iraq.

Harry is married to Jennifer and they have two daughters. 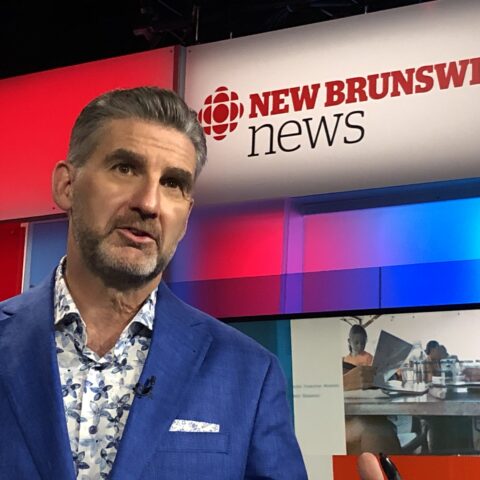 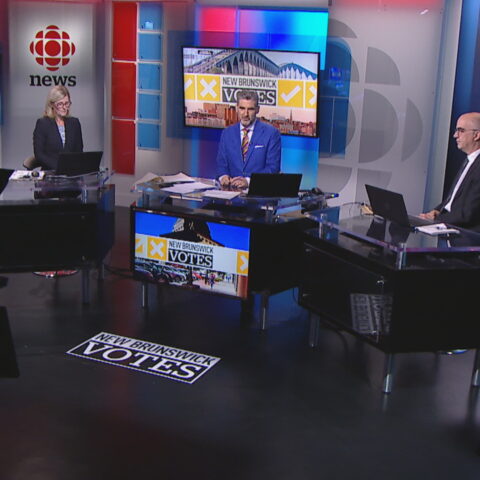 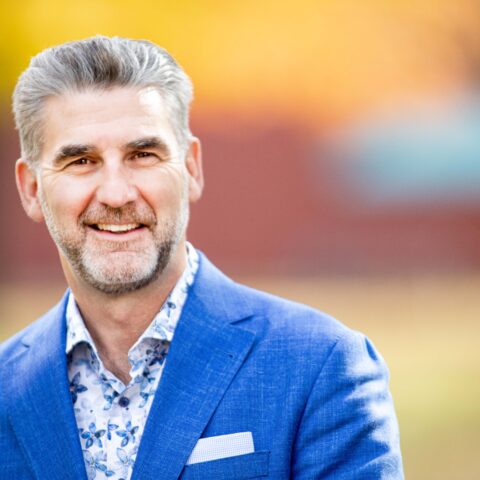 A few words from Allyson McCormak

A message from Harry