Sharon has been there for so many major events in Canadian News and she’s become an innovator and leader, as well as a mentor and trusted voice to her colleagues. Congratulations Sharon.
– Fiona Conway, President, RTDNA Canada

Sharon Murphy’s 35-year long career with Global News began before she graduated from Humber College’s journalism program. Ashtrays, teletypes, and typewriters populated the newsroom at 81 Barber Greene Rd when Sharon first entered the building as an intern in 1985. Months later she would accept her first fulltime position as a newsroom receptionist, a strategic move that helped Sharon learn everyone who worked in the office. By the summer of 1986 she had moved to a role on the Assignment Desk, before beginning a stint as a control room PA in 1987.

In the early 90’s Sharon became the dedicated field producer assigned to the network’s first satellite truck, “News Tracker”. Over the ensuing years Sharon would find herself with a front row seat to some of Canada’s most pressing news events. Sharon was in London, Ontario when David Peterson lost his re-election bid for Ontario Premier in 1990. And she was in Shawinigan when Jean Chretien won a majority government in 1993. She was on the field at the Skydome when Joe Carter hit his famous World Series winning homerun. In 1994 she spent more than five months coordinating nationwide coverage of the Paul Bernardo Trial. Over the years she has produced network content for Royal Visits of almost every senior member of the Royal Family. Her work has allowed to witness the Pope preach at Papal Masses, Prince perform at the Grammy’s, and winners crowned at Canadian Opens.

Sharon’s contribution to Global News content is matched only by her commitment to Global’s culture. There is not a potluck, holiday party, or anniversary celebration that happens without Sharon’s involvement and creative care. In addition, Sharon has kick started the careers of more than a hundred young journalists, as the long-time manager of Global’s internship program. More than a few current staffers credit Sharon Murphy with helping them get their foot in the door of our industry.

Sharon is currently Global’s Senior Manager, Network Resources. In that role she he has helped the network move into the 21st century, overseeing the launch of the Global News helicopter program, and assisting with the deployment of groundbreaking technology, including the development of the network’s drone program. More recently Sharon oversaw the distribution of the 2018 Federal Leaders Debates for all platforms on all networks. Along with her team, Sharon moves hours of video seamlessly from coast-to-coast, market-to-market, control room to control room. The pandemic alone has seen the resources team manage no fewer than 5000 press conferences fed in from all points in Canada and beyond.

While it can be difficult to describe exactly what Sharon Murphy does, it’s clear it would be impossible to do the work that Global does without her. Her lifetime of contributions to our industry makes us better journalists, a better team, and better people. 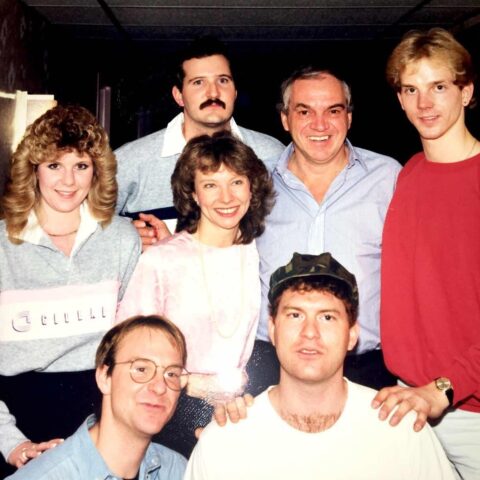 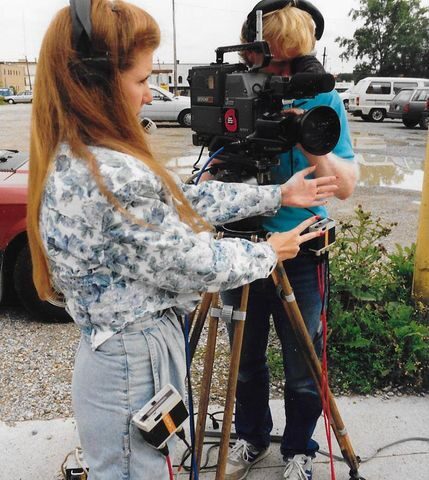 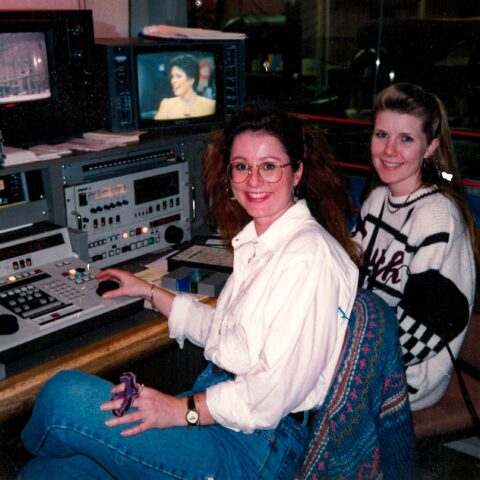 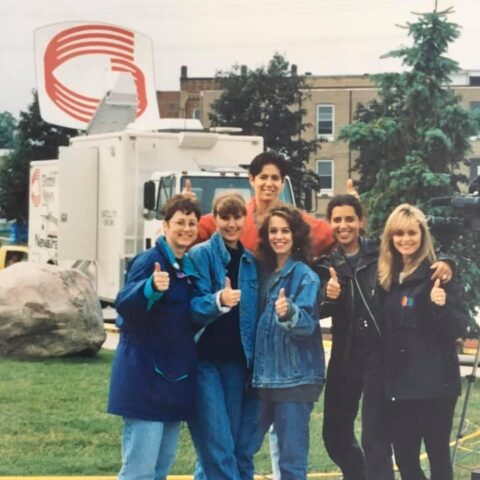 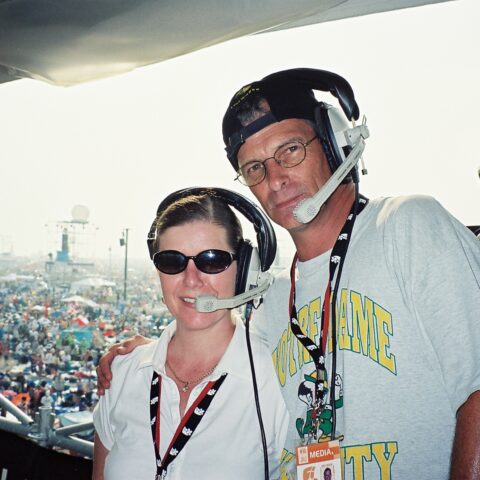 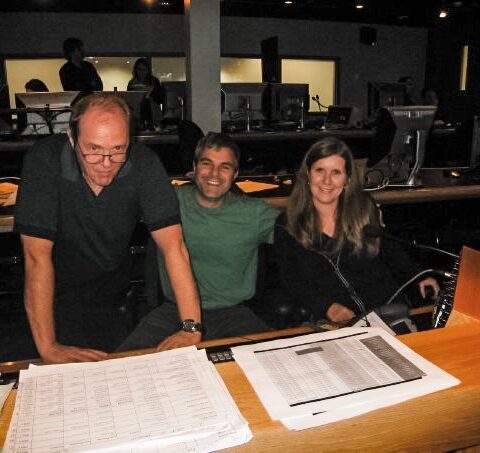 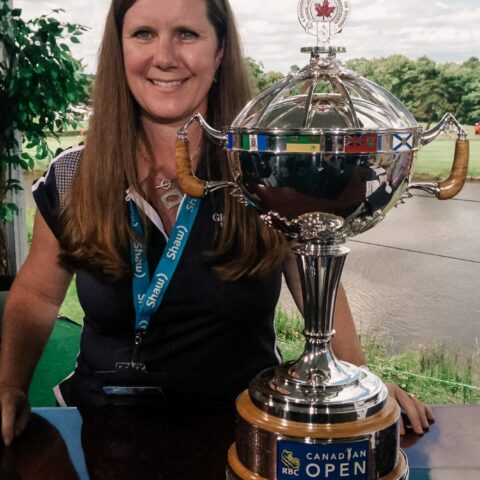 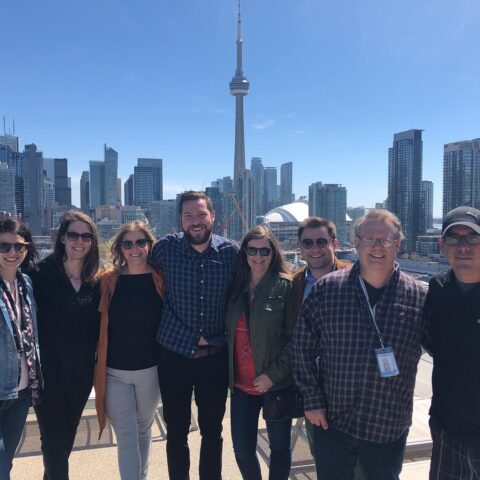 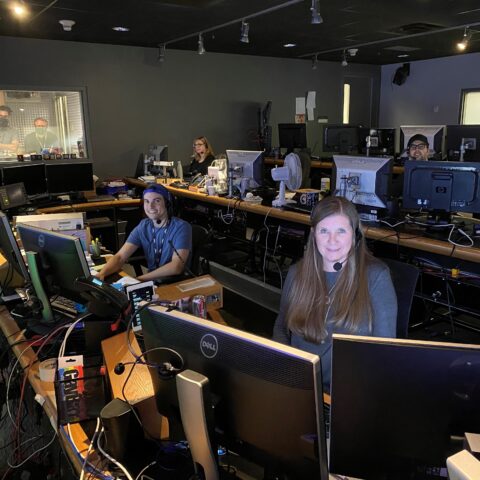 A message from Sharon