Congratulations Janet! I am thrilled your colleagues have chosen to celebrate you with this honour. Janet represents the best of journalism and leadership in the west and Canada.
– Fiona Conway, President, RTDNA Canada 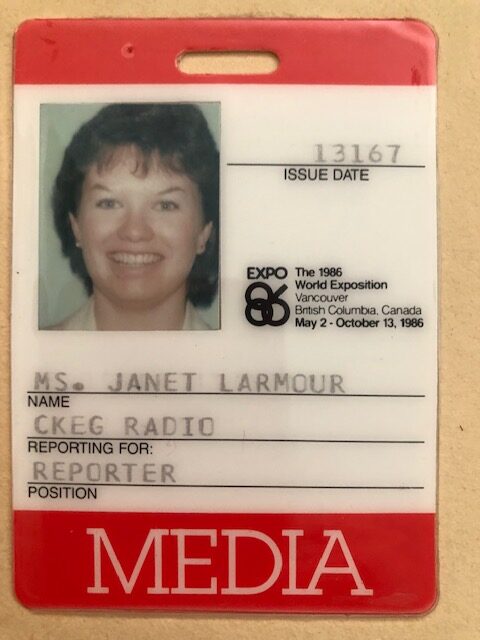 Janet Brown has been in the business for 35 years. After graduating from British Columbia Institute of Technology’s broadcast journalism program in 1985, she worked all over the province, from Nanaimo (CKEG), Merritt (CJNL) and Kamloops (CHNL) and finally to Vancouver at CKNW in 1989. She continued to cover news for the Mighty ’98 until 1997 when her husband took a job in Washington State, though she still worked as a stringer for NW. The couple moved back to B.C.’s Lower Mainland in 2001 and Janet returned to CKNW’s airwaves full-time.

Janet has won numerous awards for breaking news and excellence in radio reporting, and has made her mark covering the city of Surrey for much of the past 20 years. In 2012, her relentless digging revealed that the region’s transit authority had no ability to enforce the payment of fare-evasion tickets, which eventually caused the provincial government at the time to change the law and close the loophole. For this, she won the RTDNA Peter Gzowski award and was a finalist for best radio news reporting of the year at the Jack Webster Foundation Awards.

Other standout coverage includes Vancouver’s Stanley Cup Riot in 2011, the tent city and homeless situation on Surrey’s “Whalley Strip” in 2018, and her contributions to the northern B.C. murders and manhunt in 2019. She lives in Surrey with her husband and son. 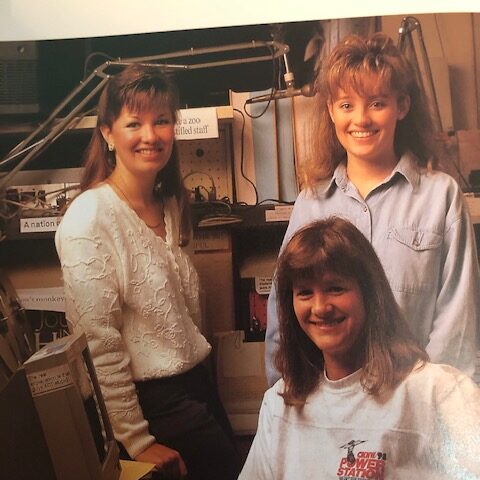 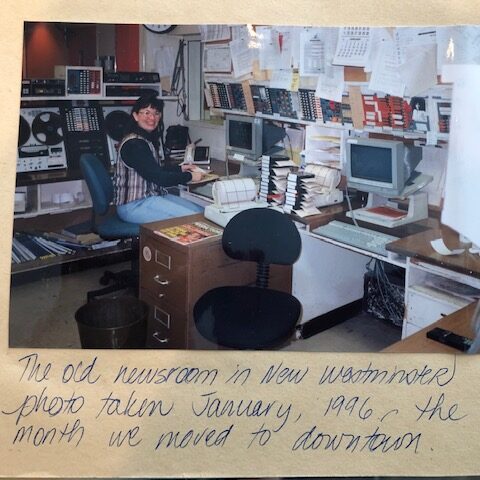 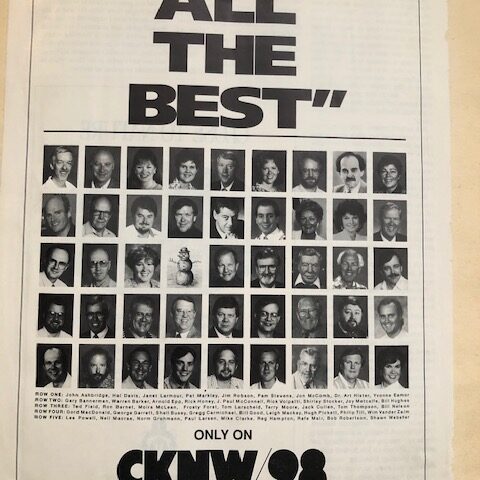 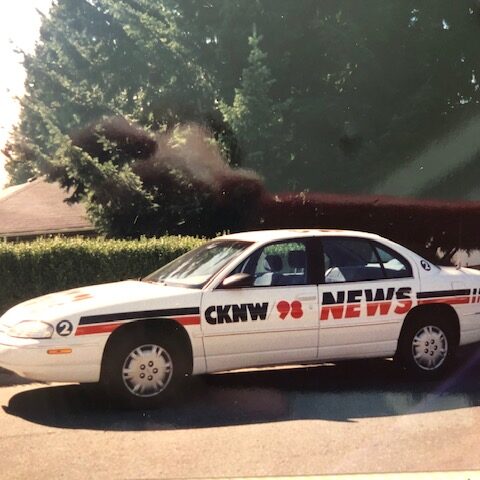 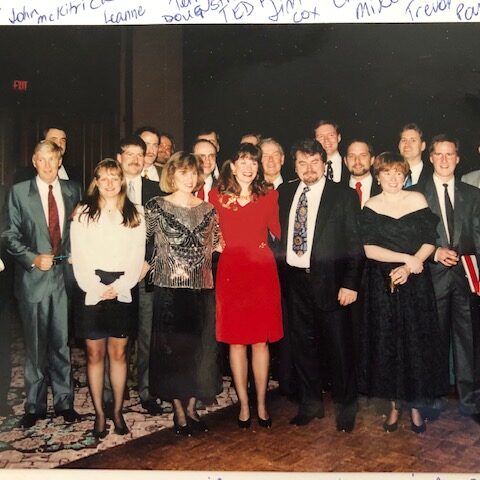 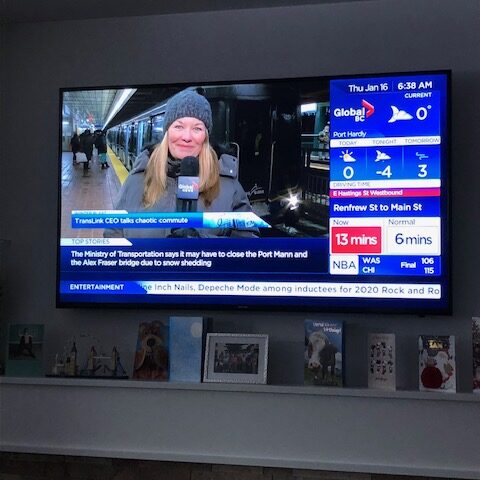