Although Eric retired in 2020 it is not said lightly that he has had a major role in journalism in Canada. Throughout his career he has represented the best of investigative journalism. Holding power to account, initiating change, and seeing results that have a lasting impact. Congratulations to Eric for this well-earned recognition.
– Fiona Conway, President, RTDNA Canada 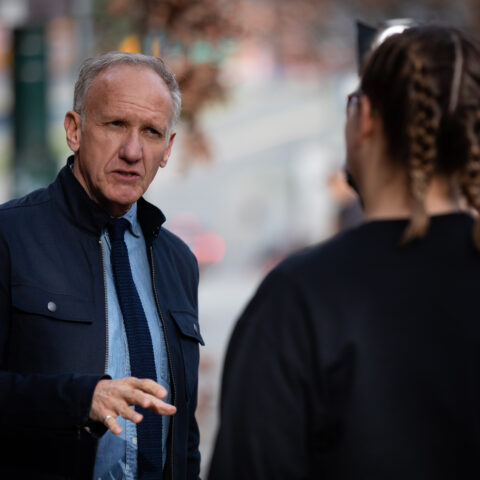 Eric Rankin’s illustrious career began back in 1975 at CJOR radio. His CV also includes stints at CFVR in Abbotsford, CKVU, and KVOS TV before joining the CBC as a TV reporter in August of 1984.

At CBC, Eric was dispatched all over the country and the world to cover the 1st Gulf War, the war in Sarajevo, the Oka conflict and the Sandinistas in Nicaragua – and many other high profile assignments.
After some time as a producer, Eric returned to daily news as a gifted reporter, quickly piling up the hardware.

His honours include the 2018 Canadian Screen Award for Best Local Reporting, the 2017 and 2015 RTDNA awards for Best In-depth/Investigative Reporting, and the 2009 Jack Webster award for Best News Reporting.

On his very last day at the CBC prior to his retirement, Eric filed an investigative story about spending irregularities at the Provincial Health Services Authority – which ultimately led to a Ministry of Health investigation and the removal of the authority’s President & CEO.

Eric spent his career pushing hard for exclusives, demanding excellence from himself and others, and giving voice to those who otherwise would not have been heard. 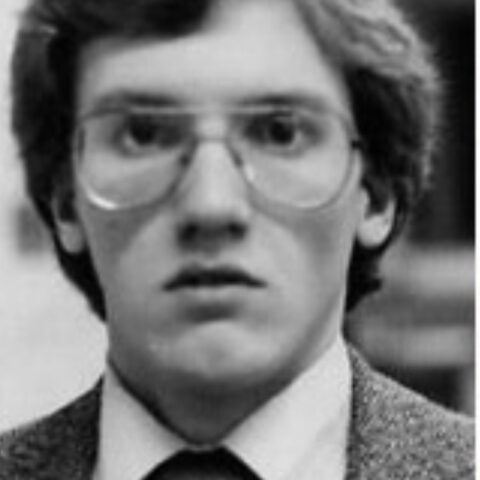 Early days, circa 1978, beat reporter for CJOR radio in Vancouver (source: Broadcasters of BC) 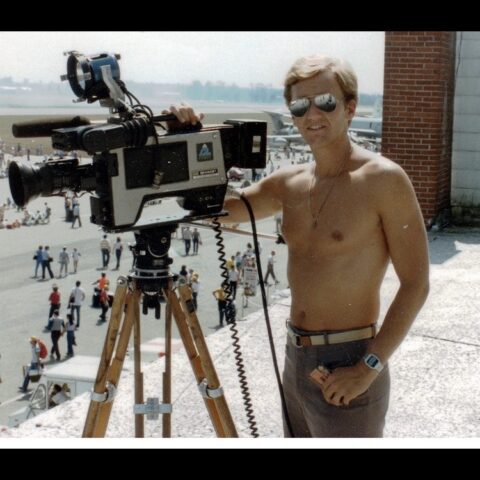 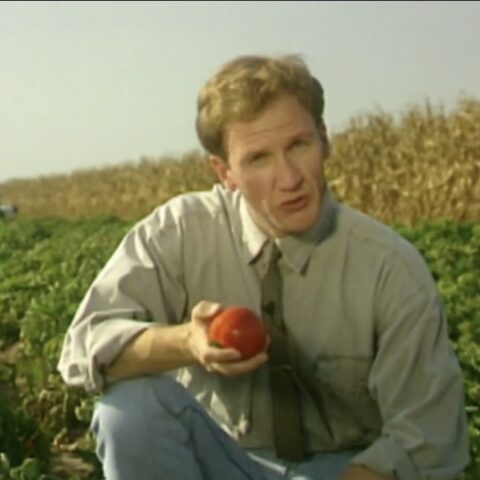 Reporter for “The Journal”, national weeknight current affairs show, circa 1990 (holding one of the first genetically modified crops in California) 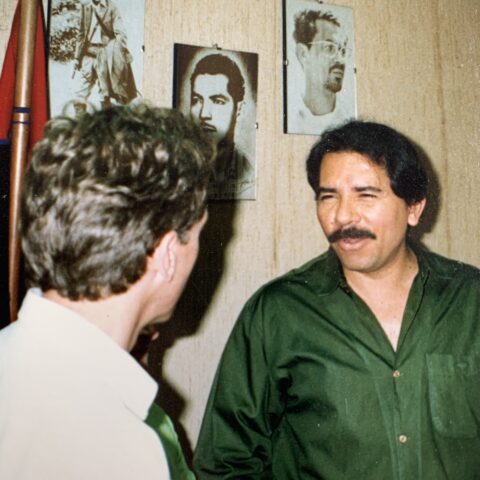 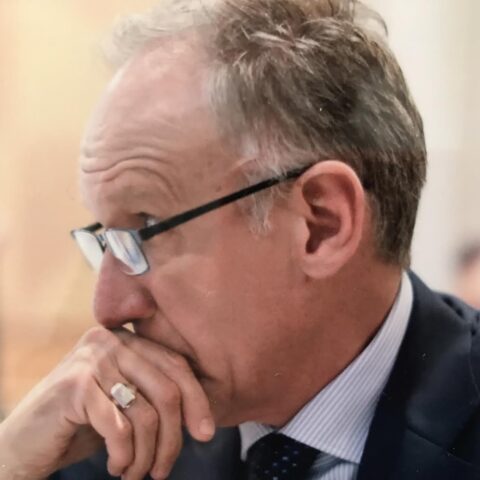 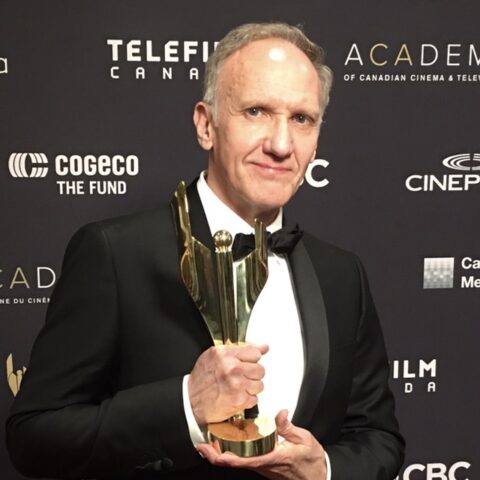 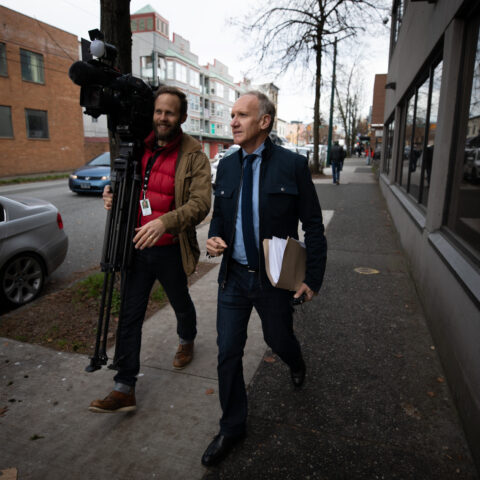 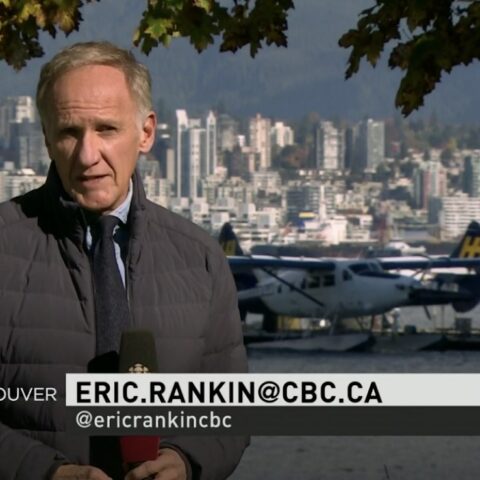 One of my last stories before my retirement on Dec. 1, 2020 (source: Christian Amundson, CBC)