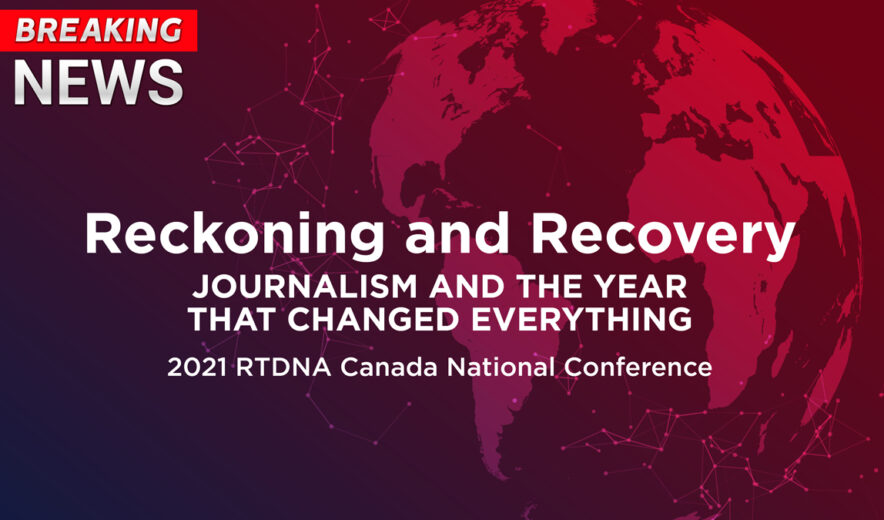 DIVERSITY AND INCLUSION IN JOURNALISM: What’s changed in newsrooms a year after the death of George Floyd?

DIVERSITY AND INCLUSION IN JOURNALISM: What’s changed in newsrooms a year after the death of George Floyd?

In a year of racial reckoning, this panel will look at what changes have been suggested, and whether any progress has been made. We will discuss representation in management, representation on-air, transparency around salaries, representation in newsrooms in general, racism training, safety, story choices, the language we use, and how we cover police. 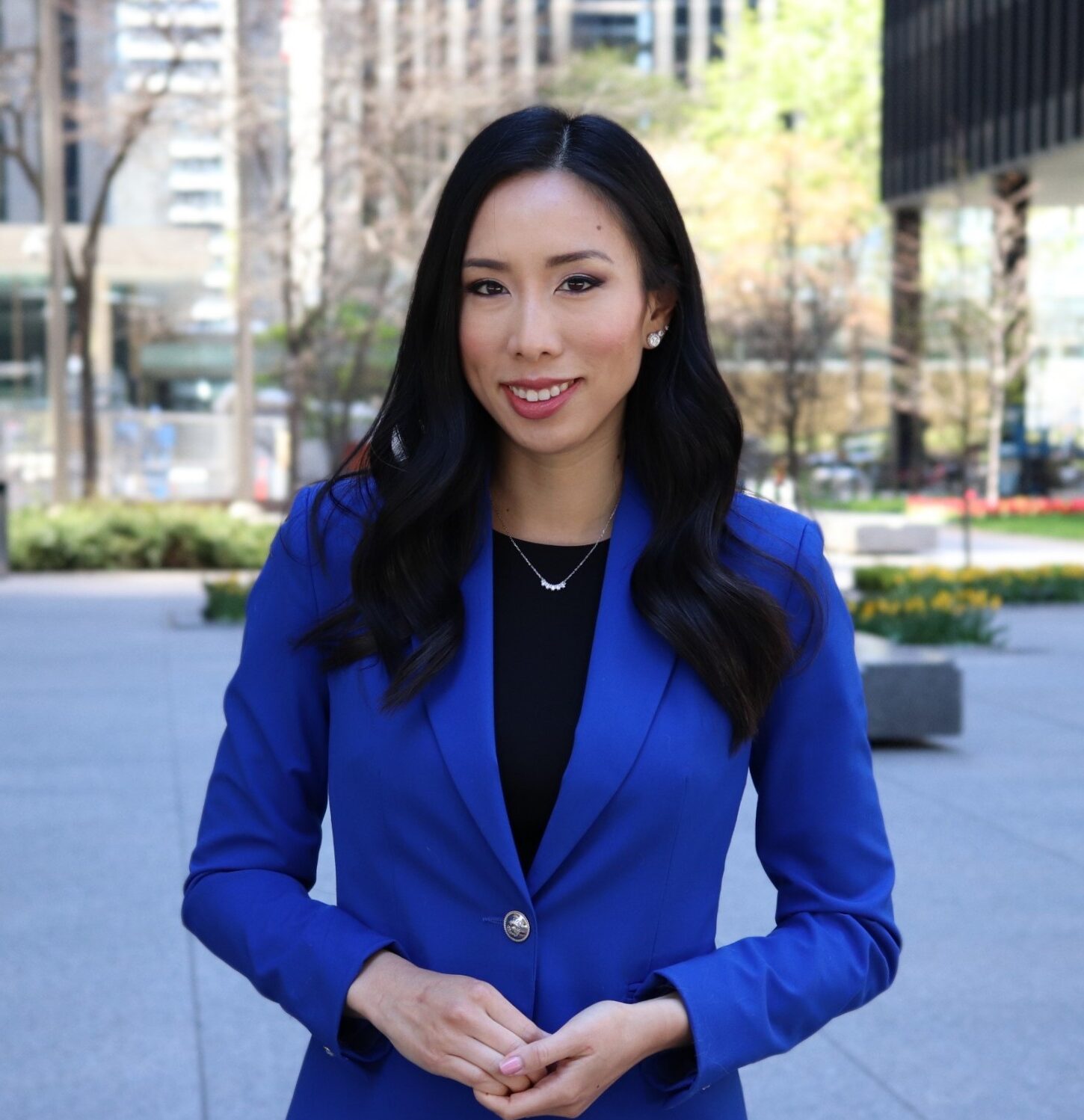 Tracy Tong is a multi-market anchor and producer for Global News, anchoring the 11 p.m. daily newscasts in Toronto, Montreal, Halifax and New Brunswick. In addition to winning an RTDNA award, Tong is an award-winning classical pianist. 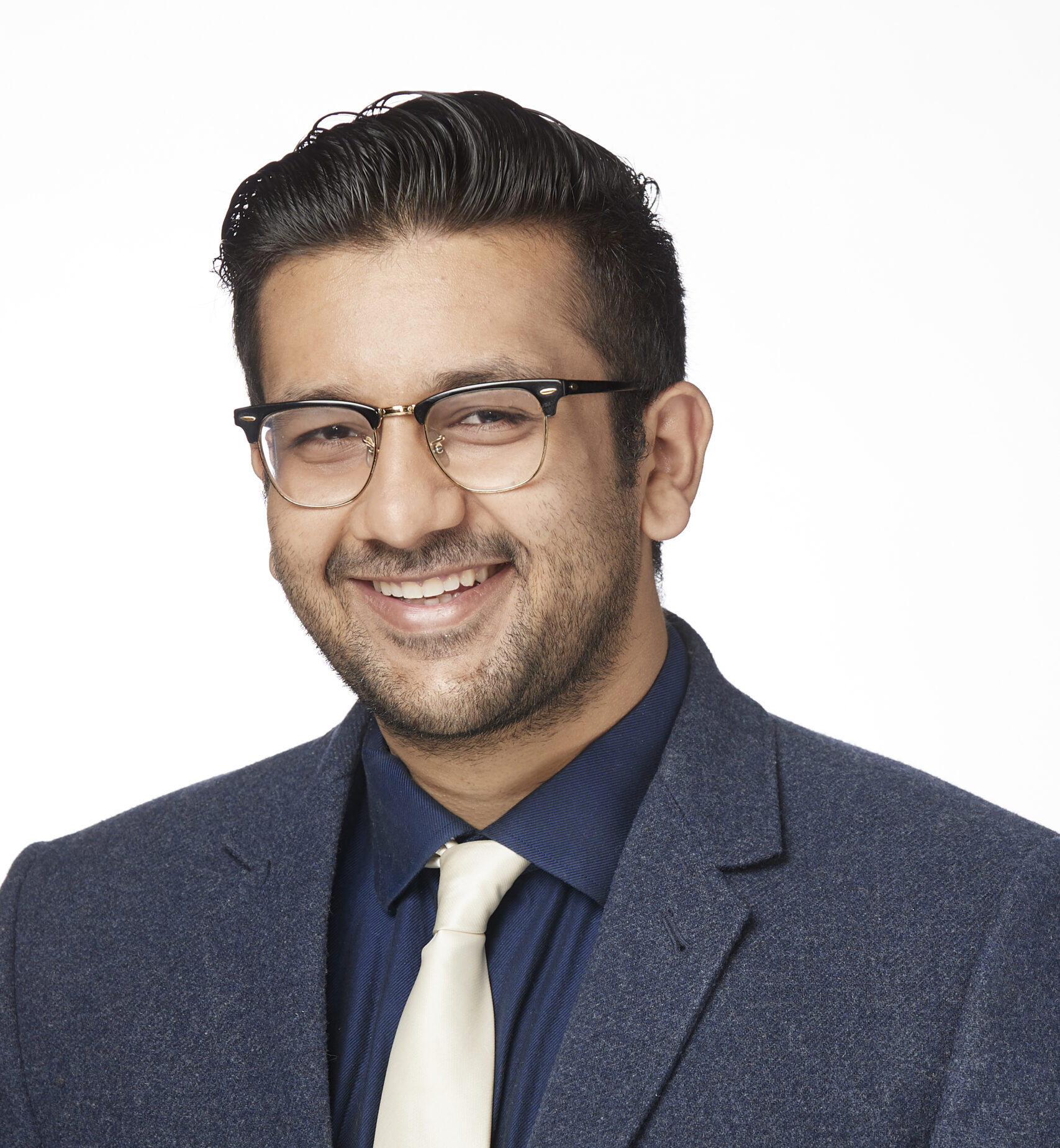 Ahmar Khan is a journalist who covers politics, race, sports and inequality. He’s worked in newsroom in British Columbia, Manitoba and Ontario with experience in local and national settings. 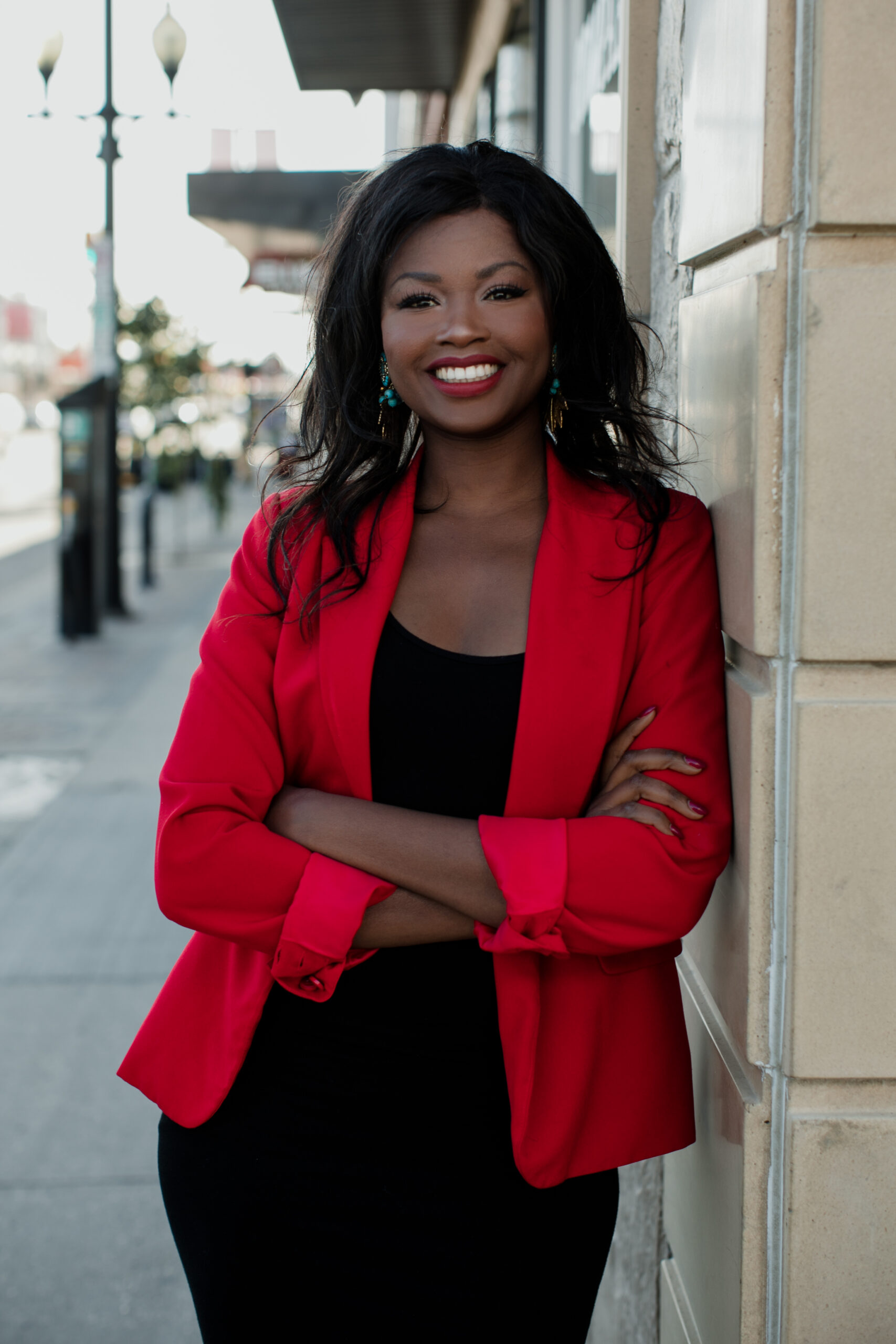 Omayra Issa is a journalist who works across a wide range of media platforms at CBC. Based in Saskatoon, she is the co-creator and co-producer of the ground-breaking doc series, Black on the Prairies.

Ramneek Gill is the General Manager of CTV News Channel, a national 24-hour news station. Ramneek has been a journalist for over 16 years and has seen the Canadian news media landscape evolve in local and national newsrooms. 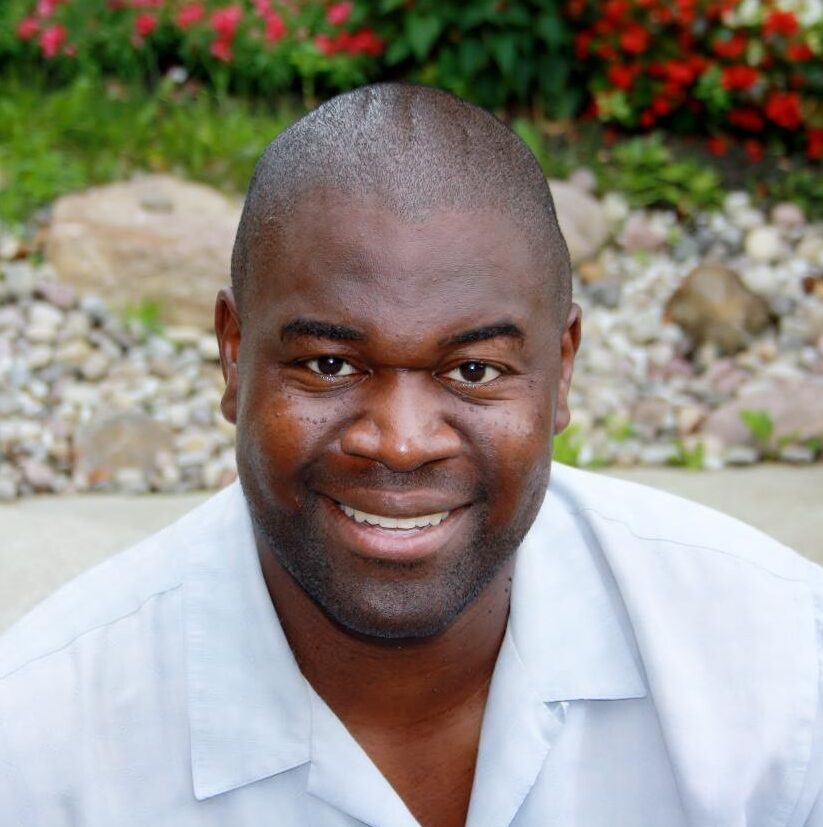 Brian Daly is an Assistant Professor of Journalism at the University of King’s College in Halifax. He joined King’s following a career as a television news producer at all three major Canadian broadcast networks. He was twice shortlisted for RTDNA awards.